ZEE5 considers cheaper mobile plans as it eyes 80MN active users | Ratings/Measurement | News | Rapid TV News
By continuing to use this site you consent to the use of cookies on your device as described in our privacy policy unless you have disabled them. You can change your cookie settings at any time but parts of our site will not function correctly without them. [Close]

Indian streaming service ZEE5 is to trial cheaper mobile-only plans complete with an advertising proposition to lessen the price and increase its user base. 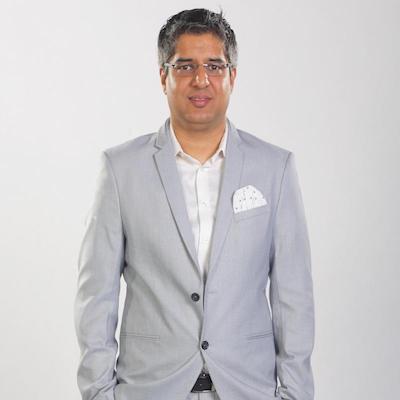 The platform, which offers a range of content in regional languages as well as English, has accrued 61.5 million monthly active users watching 31 minutes of content on average each day, in the 15 months since it launched.

The company is now looking to achieve 80 million monthly active users by March 2020, according to the Press Trust of India (PTI).

“We are also planning to test mobile-only pack for consumers who want to watch content on-the-go at cheap prices and with limited ads with an option to choose the ad one wants to watch in exchange of a lower subscription rate,” Tarun Katial, CEO of ZEE5, told PTI.

Its regional, national and international content, as well as the partnerships it has forged and the technology it has employed, is helping drive its success, he said.

“From a technology standpoint, we have partnered with over 30 companies world over with strong expertise in the OTT space,” added Katial (pictured).

ZEE5 has teamed up with telcos such as Airtel, Vodafone Idea and Reliance Jio to help it reach viewers in India’s small towns. Its app is also available on smart TVs and connected devices such as Amazon’s Fire stick to play content on the big screen.