NEP serves Calrec consoles, routing tech at Wimbledon 2019 | Infrastructure | News | Rapid TV News
By continuing to use this site you consent to the use of cookies on your device as described in our privacy policy unless you have disabled them. You can change your cookie settings at any time but parts of our site will not function correctly without them. [Close] 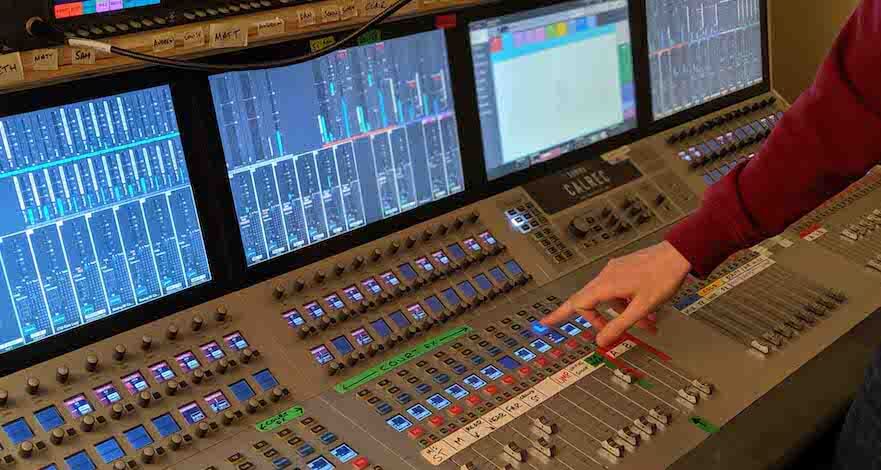 For the second year, the host broadcaster was Wimbledon Broadcast Services (WBS). The video network was all IP (SMPTE ST2110) with Calrec consoles connected to this host broadcast network. Eleven Calrec consoles – 10 Summa and one Brio – were deployed across this, including consoles for the Wimbledon Channel and the media centre. NEP deployed 15 Calrec consoles at the legendary London tennis venue, alongside Calrec networking and routing technology and I/O boxes. An additional three Calrec consoles were used in NEP OB trucks that covered Centre Court, Court One and Court Two.

“We have worked extensively with Calrec over the years. The networking flexibility and easy scalability of their technology were central to the success of this Wimbledon 2019 project,” explained NEP Broadcast Services sound engineer Jimmy Parkin.

“We needed audio operators to be able to easily access any source from any court without having to move anything or plug anything in; any console can talk with any other console on the network. We also needed to integrate IP networks with Calrec’s Hydra 2 networking technology and using their interfaces made this very easy. Pre-event offsite planning, using Calrec’s H2O GUI for the Hydra 2 network, meant that we could accurately name and label ports before any hardware was connected.”

In addition, NEP worked with a major US broadcaster for its coverage, including streaming, using an additional three Calrec consoles – two from Artemis and one Brio - in their three control rooms.