HBO Max fills out executive team | Major Businesses | Business | News | Rapid TV News
By continuing to use this site you consent to the use of cookies on your device as described in our privacy policy unless you have disabled them. You can change your cookie settings at any time but parts of our site will not function correctly without them. [Close]

WarnerMedia has filled out the executive team for its upcoming HBO Max streaming service, scheduled to launch next year. 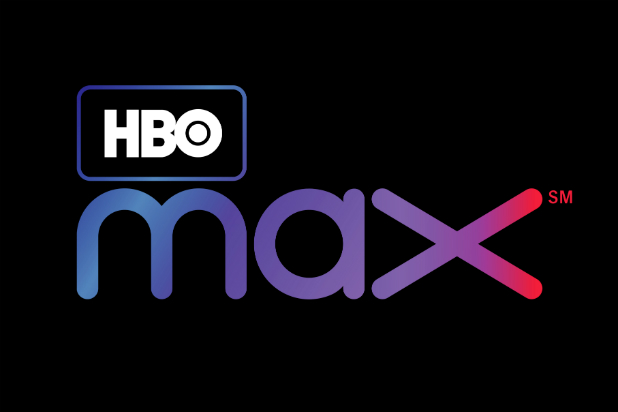 The team will work under Sarah Aubrey, who was named head of originals in January; and Kevin Reilly serves as chief content officer for HBO Max and president of cable networks TNT, TBS and truTV.

It will also feature originals, such as a sequel to former CW series “Gossip Girl.”

“HBO Max is committed to delivering IP of the highest quality by closely collaborating with top talent to bring their ideas to life, and then strategically managing that content to build and sustain lasting cultural impact and value,” said Reilly. “I’m honoured to work with this accomplished team of executives who have amassed an arsenal of our industry’s most prestigious awards, are innovative thinkers, and trusted partners in which the creative community can put their faith every single day.”