Netflix confirms lower priced mobile plan for India | VOD | News | Rapid TV News
By continuing to use this site you consent to the use of cookies on your device as described in our privacy policy unless you have disabled them. You can change your cookie settings at any time but parts of our site will not function correctly without them. [Close]

Netflix is to roll out a lower priced plan for mobile viewers in India in the third quarter, to increase accessibility and expand its user base. 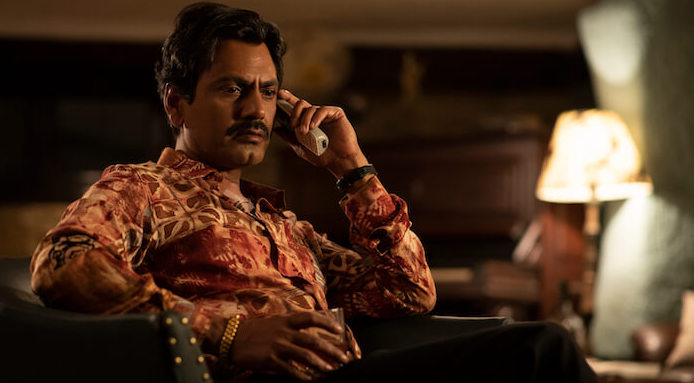 “After several months of testing, we’ve decided to roll out a lower priced mobile screen plan in India to complement our existing plans,” the company said in a letter to shareholders.

“We believe this plan, which will launch in Q3, will be an effective way to introduce a larger number of people in India to Netflix and to further expand our business in a market where pay TV ARPU is low (below $5). We will continue to learn more after launch of this plan,” Netflix added.

The streaming giant is yet to reveal its prices for the service, though local reports suggest the mobile only plan could be priced at INR 250 per month or INR65 per week.

Netflix is yet to break into the top tier of premium over-the-top video (OTT) providers in India, in terms of subscriber numbers, where Star India’s digital platform Hotstar remains dominant. India’s successful domestic film and network TV markets have posed challenges for newcomers such as Netflix and Amazon Prime Video.

Both US platforms have increased production of Indian content in a bid to widen their appeal, with Netflix this week announcing five new original series in India and gearing up to launch season 2 of its popular series Sacred Games.

“Pay-TV ARPU reached an average of US$4 in the satellite heavy market, while local OTT subscription services cost less than $1 per month on average. In comparison, the basic monthly Netflix package in India is currently priced at around $7,” she added.
Tweet