Netflix breaks 150MN subs barrier but misses big on expected growth in Q2 | Major Businesses | Business
By continuing to use this site you consent to the use of cookies on your device as described in our privacy policy unless you have disabled them. You can change your cookie settings at any time but parts of our site will not function correctly without them. [Close]

Stock in subscription video-on-demand leader Netflix stock tumbled 10.8% in after-hours trading after a big miss on its quarterly subscriber numbers – even though revenue hit the mark. 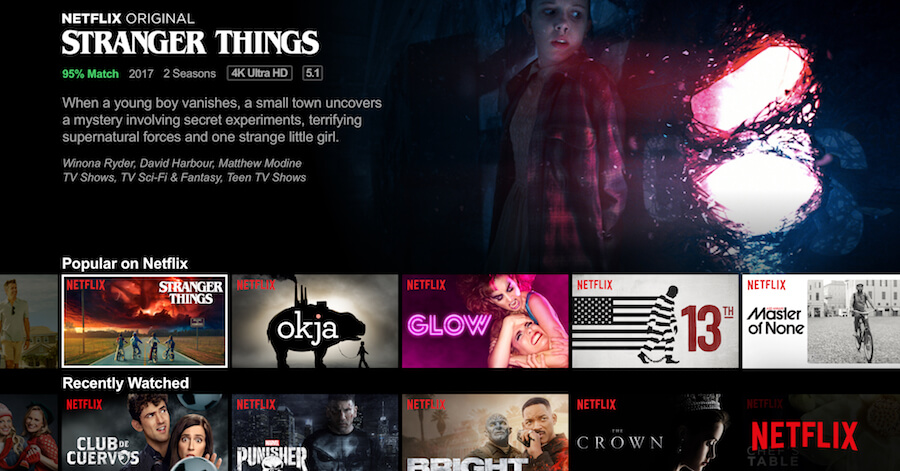 The streaming giant had expected to add 5 million subscribers, but instead added only around 2.7 million, in sharp contrast also to the 5.5 million it added in the second quarter last year. In all, Netflix ended the quarter with 151.56 million global paid memberships, representing year-over-year growth of 21.9%.

The company said that the subscriber numbers were weaker in areas where it had instituted price increases; however, it also blamed a smaller content slate for the disappointing performance.

Going forward, Netflix said that it should see 7 million additional paid memberships in Q3 (up from 6.1 million added in Q3 last year). It also forecast revenue of $5.25 billion and EPS at $1.04.

The SVOD company also expressed its commitment to avoiding advertising – despite a number of reports suggesting that being a likely outcome.

"We, like HBO, are advertising free,” Netflix said in its earnings release. “That remains a deep part of our brand proposition; when you read speculation that we are moving into selling advertising, be confident that this is false. We believe we will have a more valuable business in the long term by staying out of competing for ad revenue and instead entirely focusing on competing for viewer satisfaction."