Netflix green lights five Indian original series | VOD | News | Rapid TV News
By continuing to use this site you consent to the use of cookies on your device as described in our privacy policy unless you have disabled them. You can change your cookie settings at any time but parts of our site will not function correctly without them. [Close]

Netflix is embarking on the production of five new original series in India, underlining its commitment to the growing online audience in the populous nation. 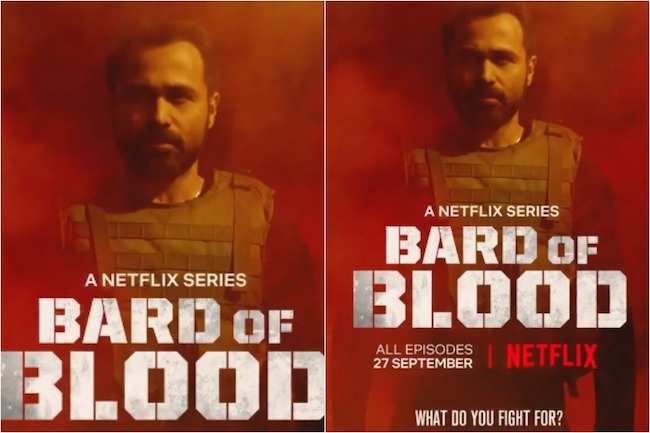 One of the series, Bombay Begums, is set in contemporary urban India, where five women, across generations, wrestle with desire, ethics, personal crises and vulnerabilities to own their ambition.Bombay Begums is created, written and directed by Alankrita Shrivastava and executive produced by Chernin Entertainment and EndemolShine India.

In Betaal, a remote village becomes a battle theatre where a two-century-old British Indian Army officer and his battalion of zombie redcoats are unleashed. Indian police are pitted against the undead army, while hapless villagers are trapped in the thrilling conflict. Betaal is Red Chillies Entertainment’s second Netflix series after soon-to-be released Bard of Blood,in collaboration with showrunner Patrick Graham of Ghoul. Directed by Nikhil Mahajan and written by Suhani Kanwar, Betaal will be executive produced by Blumhouse.

Another series, Mai follows the story of a docile wife and mother who, after a personal tragedy, becomes accidentally entangled with white collar crime and political power.Anushka Sharma and Karnesh Sharma’s Clean Slate Films are executive producers, while Atul Mongia, Tamal Sen, and Amita Vyas are writers. Sudip Sharma is a creative producer.

Mumbai standup comic Beanie struggles to balance a career in comedy with his day-job boss, peculiar BFF, persistent parents, and proposal-popping boyfriend in Messy. American actor and director, Ravi Patel stars in the series which he has created and co-written with Neel Shah. The series is co-produced by The District’s David Bernad and Ruben Fleischer and Mutant Films’ Seher Aly Latif and Shivani Saran.

Finally, the scripted series Masaba Masaba is based on real-life moments from Masaba Gupta’s life as she straddles the worlds of fashion and family, and dipping into the dating world. An inspirational, joyous celebration of her life, Netflix promises the series to be “packed with tongue-in-cheek humour, enacted by the mother-daughter duo, Masaba and Neena Gupta themselves”. Created and produced by Ashvini Yardi’s Viniyard Films it will be directed by Sonam Nair.

“India is home to some of the world’s greatest stories. It’s been thrilling to watch these amazing storytellers embrace the artistic freedom possible at Netflix to create entertaining stories. Audiences everywhere will love these five inventive series set in stories of horror, drama, and comedy,” said Bela Bajaria, Netflix VP, International Originals.
Tweet