Twitch remains biggest game-streaming service worldwide | Social TV | News | Rapid TV News
By continuing to use this site you consent to the use of cookies on your device as described in our privacy policy unless you have disabled them. You can change your cookie settings at any time but parts of our site will not function correctly without them. [Close]

Viewers of social media platform Twitch live-streamed over 2.72 billion hours of content in Q2 2019, which accounted for more than 72% for the total live hours watched across platforms. 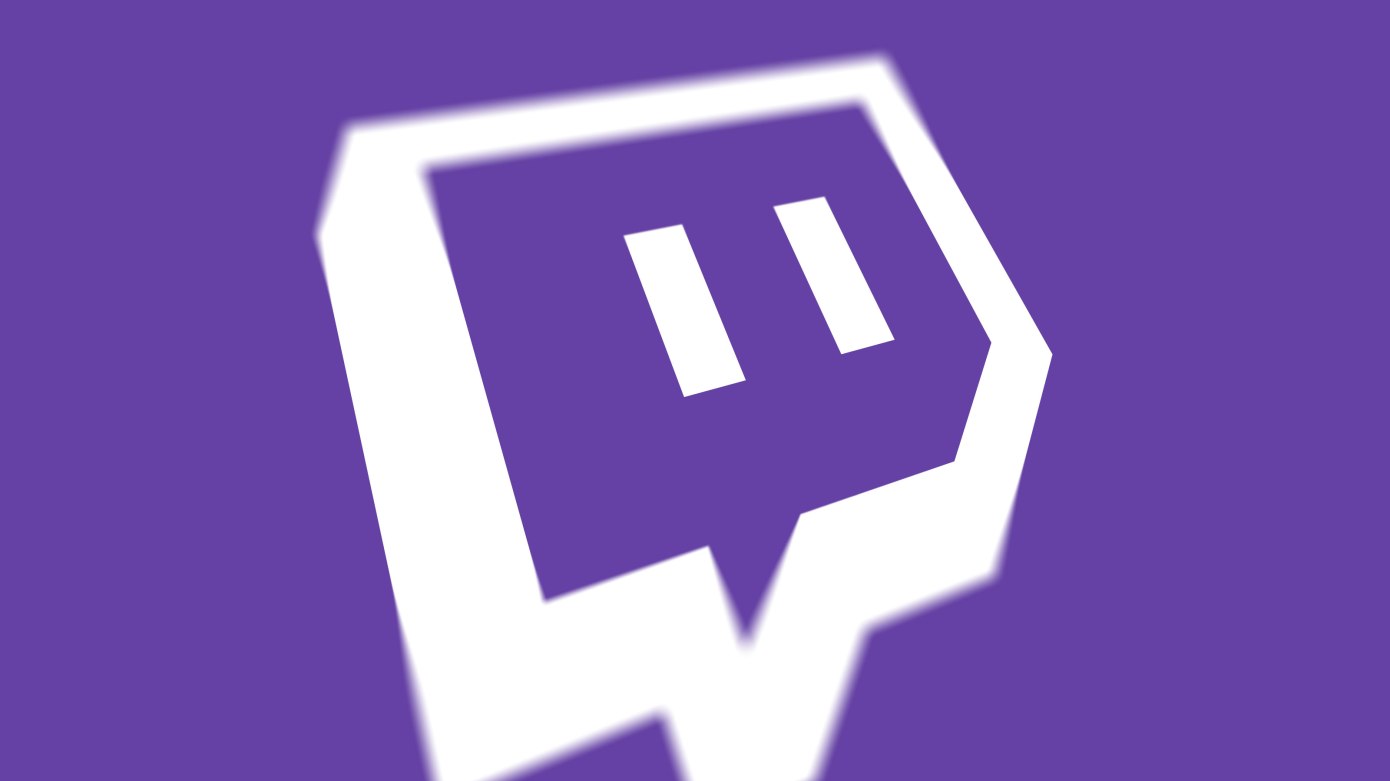 Out of the Twitch hours watched, the top 5,000 channels accounted for 2 billion minutes of the total.

All of that said, the report found that Q2 2019 was the first time that Twitch viewing hours have declined year-over-year.

“Since the drop in hours was less than 2% it was ultimately very minimal,” according to the report. “It was also Twitch’s second biggest quarter. There is probably very little for Twitch to worry about as it was always going to be difficult to follow such a strong Q1 2019 performance.”
Tweet