BBC secures exclusive rights to UEFA Women’s Euro 2021 | Deals | News | Rapid TV News
By continuing to use this site you consent to the use of cookies on your device as described in our privacy policy unless you have disabled them. You can change your cookie settings at any time but parts of our site will not function correctly without them. [Close]

Aiming to ride the wave of popularity that England’s Lionesses created with their run to the World Cup semi-finals, the BBC has nabbed exclusive rights to the UEFA Women’s Euro 2021 tournament. 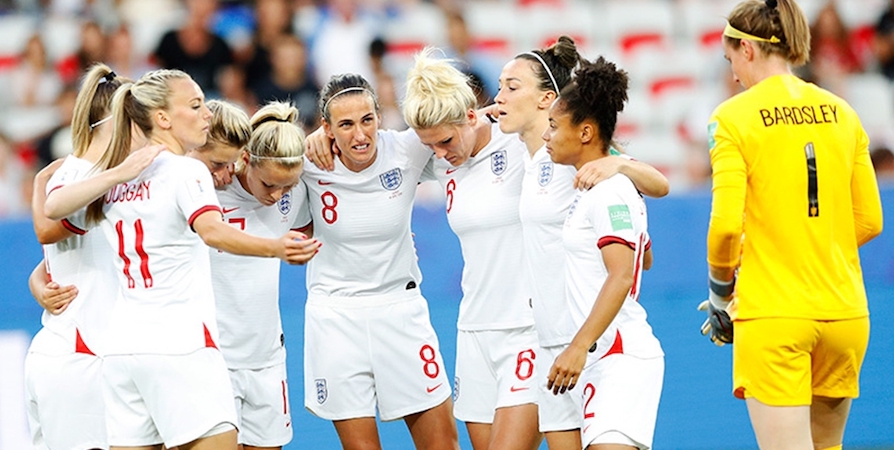 The corporation saw record-breaking audiences for its coverage of the FIFA World Cup 2019 in France, with a massive peak TV audience of 11.7 million tuning in to watch the Lionesses take on USA in the semi-final making it the highest TV audience of 2019 so far.

The tournament reached more than 28.1 million people on TV alone, eclipsing the 12.4 million record set in 2015. Even before the knock out stages began, the tournament hit a new record for total UK TV reach, 17.2 million, for a women’s football competition.

Commenting on the new deal for the Women’s Euros, director of BBC Sport, Barbara Slater said: “After the success of the World Cup on the BBC and the record-breaking viewing figures for women’s football, we’re delighted to be the broadcaster of the UEFA Women’s Euro 2021. At the start of this summer we wanted to shift the dial on women’s football and I feel the phenomenal coverage from France has done just that. The BBC’s sport portfolio continues to go from strength to strength and we’re thrilled to add the 2021 Euros to that.”

Guy-Laurent Epstein, marketing director at European football governing body UEFA, added: “UEFA is delighted to partner with the BBC for the UEFA Women’s EURO in 2021, which takes place in the United Kingdom. The BBC will provide an unprecedented level of coverage for the competition in the host country, ensuring that the women’s game is brought to the rapidly increasing fan base in an outstanding manner.”