Qatar delegation meets WTO Panel over beoutQ complaint | Security | News | Rapid TV News
By continuing to use this site you consent to the use of cookies on your device as described in our privacy policy unless you have disabled them. You can change your cookie settings at any time but parts of our site will not function correctly without them. [Close]

“Firm action must be taken quickly” against pirate TV network beoutQ, a delegation from Qatar’s Ministry of Commerce and Industry has told the World Trade Organisation (WTO) dispute settlement panel in Geneva. 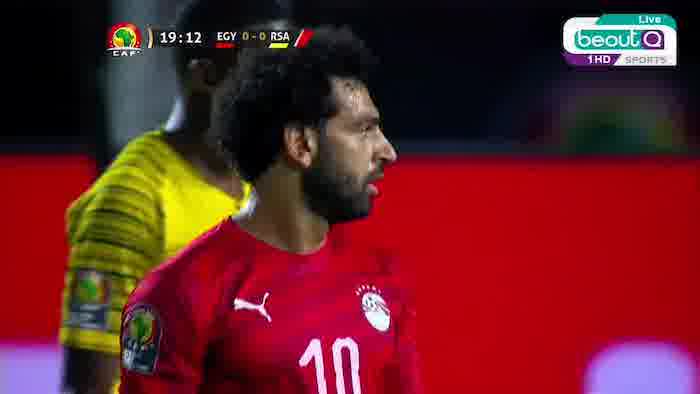 The delegation alleges that beoutQ, with the support of Saudi authorities, “systematically pirates content from the Qatar-based company beIN Media”. The pirated content, it said, “is then broadcast in Saudi Arabia and beyond, via Saudi-based Arabsat's satellites”.

Arabsat has consistently denied it has connections with beoutQ.

“During the WTO meetings, Qatar pointed out that there is simply no plausible connection between Saudi Arabia's support for the beoutQ pirate and any security concern alleged by Saudi Arabia. Rather than protecting security interests, Saudi Arabia attempts to abuse the WTO's national security defence for commercial reasons,” the Ministry of Commerce said in a statement.

It claims “beoutQ's theft of global sport has continued unabated during the WTO proceedings,” with FIFA, Confederation of African Football (CAF), and South America's football ruling body CONMEBOL being the latest rights holders to be affected.

Following the illegal re-transmission of African Cup of Nations matches, CAF recently said that beoutQ’s broadcasts throughout the Middle East and North Africa, and across the world, “is causing severe damage to the rights of CAF and all rights granted by contracts to its official broadcast partners”.

After a second meeting and written submissions by all parties, the WTO panel is expected to issue its ruling in the coming months.