India’s Internet subscriber base rises to 636.7MN | Media Analysis | Business
By continuing to use this site you consent to the use of cookies on your device as described in our privacy policy unless you have disabled them. You can change your cookie settings at any time but parts of our site will not function correctly without them. [Close] 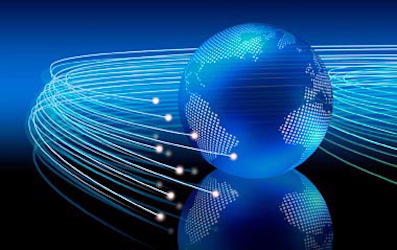 The rise corresponds to a rise in media consumption through mobile internet in India from 9.4 minutes daily in 2013 to 54 minutes in 2019. Zenith predicts this will reach 79 minutes by 2021.

Out of a total 636.73 million Internet subscribers, the number of subscribers using fixed line connections now accounts for just 21.68 million, while 615.05 million use wireless Internet services, according to data received by the Telecom Regulatory Authority of India (TRAI) from 332 internet service providers in the country.

Although there are 332 internet service providers now in India, the top ten operators supply internet connection to over 99.47% of subscribers as a whole.