YouTube back on Fire TV as Prime Video comes to Chromecast, Android TV | Deals | News | Rapid TV News
By continuing to use this site you consent to the use of cookies on your device as described in our privacy policy unless you have disabled them. You can change your cookie settings at any time but parts of our site will not function correctly without them. [Close]

YouTube back on Fire TV as Prime Video comes to Chromecast, Android TV

Two years after a falling out, the détente between IT giant Google and ecommerce behemoth Amazon, first announced in April 2019, has now come to fruition with the launch and reintroduction of the companies’ video products on their popular devices. 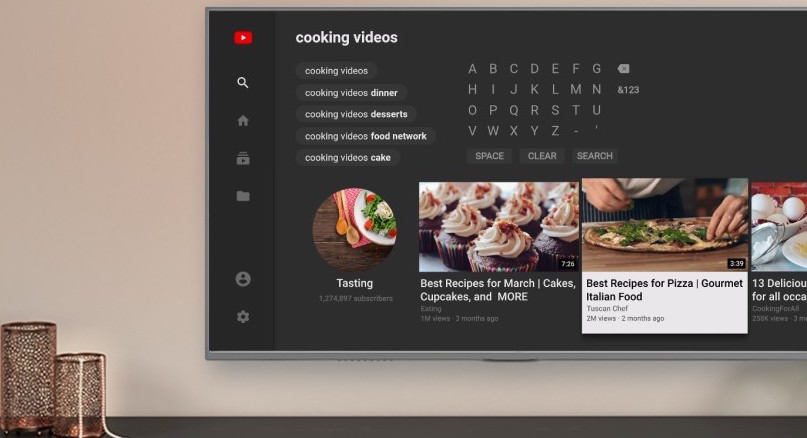 The deal will also see Chromecast and Chromecast built-in users have access to over 2,000 apps for content and games, and users can cast content straight from the Prime Video app to their TV set. For such functionality viewers will need the latest Prime Video app and Android 5.0 or higher or iOS 10.1 or higher on their phone or tablet to receive the update. Chromecast Ultra users will gain access to 4,000 titles included with Prime at no additional cost.

Amazon added that in addition to the current roster of Android TV devices that have Prime Video, it will extend compatibility to more Android TV smart TVs, set-top boxes and streaming devices.