Women’s World Cup final nets ratings gold for Fox in US | Ratings/Measurement | News | Rapid TV News
By continuing to use this site you consent to the use of cookies on your device as described in our privacy policy unless you have disabled them. You can change your cookie settings at any time but parts of our site will not function correctly without them. [Close]

Yet more smash viewing figures for the USA-Netherlands FIFA Women's World Cup Soccer Final with Fox Sports reporting that the game on 7 July scored 14.27 million viewers including TV and streaming. 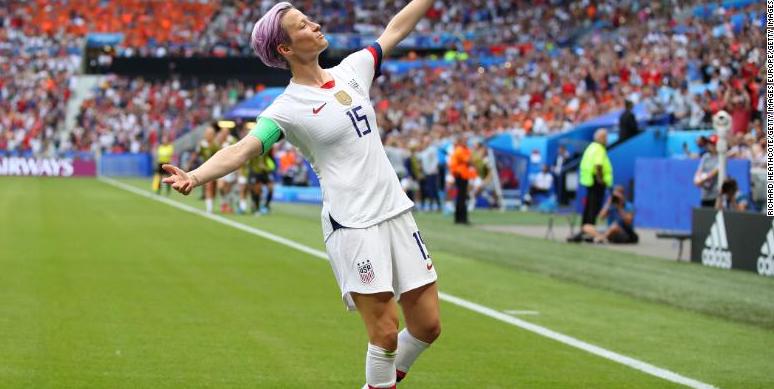 The record audience for the US’ 2-0 win over the Netherlands was up 22% over the 11.4 million viewers for the 2018 men’s FIFA World Cup final, according to Nielsen. And overall, the event was the most-watched English-language televised soccer match in the US since the 2015 Women’s World Cup Final. That game saw 22 million viewers for the US’ win against Japan in 2015.

The discrepancy in viewership could be partially explained by the fact that the US-Netherlands game was played at 11 AM ET; the 2015 USA-Japan game was played in primetime.

On Spanish-language network Telemundo, the game averaged a total audience delivery of 1.6 million viewers, up 22% from the 2015 final, according to the network.

The results come as out-of-home viewership was shown also to have surged during the final.