Rakuten TV inks new SVOD partnership with TalkTalk TV | VOD | News | Rapid TV News
By continuing to use this site you consent to the use of cookies on your device as described in our privacy policy unless you have disabled them. You can change your cookie settings at any time but parts of our site will not function correctly without them. [Close] 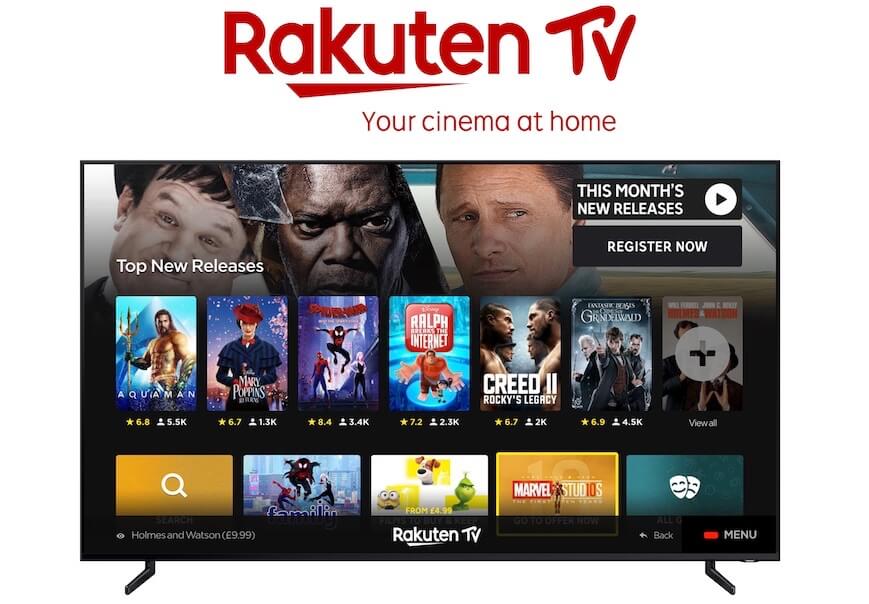 The deal will see TalkTalk TV Boost customers who have been subscribed to a TalkTalk TV Boost from 1 July 2019 gain access to the new Rakuten TV Movie Club as part of their subscription. TalkTalk TV customers will be able to enjoy films from an extensive movie catalogue including titles which will be refreshed each week.

The TalkTalk TV partnership marks the next stage in Rakuten TV’s strategy to increase its presence in Europe, following the announcement of its extension plans earlier this year, where the platform tripled its distribution from 12 to 42 countries to reach more than 30 million European households.

In addition to counting on a wide catalogue of top movies to offer the best cinematic experience for smart TVs in 4K HDR, Rakuten announced in March 2019 a number of business relationships with Samsung Electronics, LG, Philips and Hisense to offer integrated content within the manufacturers' smart TV remote controls.
Tweet