Baywatch makes waves with remaster through Fremantle | Deals | News | Rapid TV News
By continuing to use this site you consent to the use of cookies on your device as described in our privacy policy unless you have disabled them. You can change your cookie settings at any time but parts of our site will not function correctly without them. [Close]

Showing that the Hof is still a hit, producer/distributor Fremantle has revealed that the remastered version of the classic hit Baywatch has taken the world by storm and sold to over 110 territories worldwide. 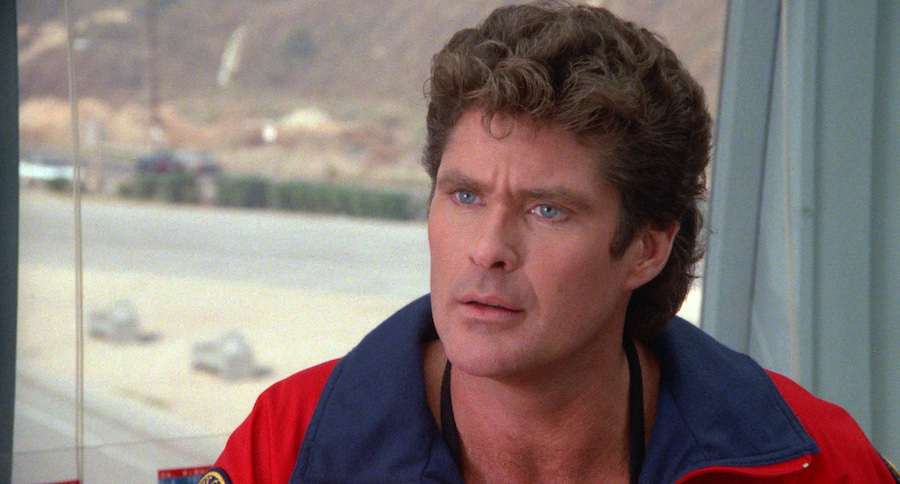 First airing in 1989, Baywatch follows a group of elite lifeguards on the pristine beaches of Malibu, Southern California, as they save lives and uplift the community around them. It was described by Entertainment Weekly as ‘the most popular show in the history of the planet’ and spawned a legion of international stars including David Hasselhoff, Pamela Anderson and Carmen Electra.

The series went on to air in over 200 different countries, was translated into 48 languages, reached an estimated audience of a billion viewers and was awarded a Guinness World Record for having the largest global TV audience in history.

Baywatch is produced by and distributed worldwide by Fremantle. The original creators and executive producers of Baywatch, Michael Berk, Greg Bonann and Doug Schwartz personally oversaw the remastering of their classic series. Fremantle remastered the series into high definition, 16:9 cinematic widescreen in 2018. The version also features over 350 new songs created to score the iconic Baywatch montages.

“It’s been fantastic to see such an impressive reaction to Baywatch Remastered from our global buyers,” commented Bob McCourt, chief operating officer, international, Fremantle. “Baywatch is renowned as one of the most iconic shows in the world and the remastered version still includes all the elements that made it a classic originally. We are looking forward to celebrating the 30th Anniversary of the show this September with our broadcaster partners and fans around the world.”