ABC queries multi-million dollar funding for commercial TV to transmit to Pacific Islands | Broadcast | News | Rapid TV News
By continuing to use this site you consent to the use of cookies on your device as described in our privacy policy unless you have disabled them. You can change your cookie settings at any time but parts of our site will not function correctly without them. [Close]

The Australian Broadcasting Corporation (ABC) claims it is “best placed” to transmit to the Pacific Islands as the governmentpushes ahead with plans to give AUD17 million in funding to a commercial network. 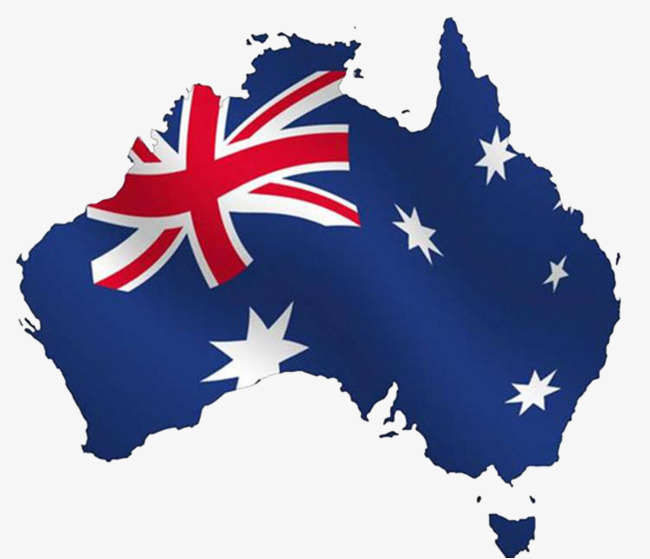 The three year funding initiative with FreeTV Australia, a consortium including Nine Entertainment Co, Network Ten and Seven West Media, was announced by Australia’s Prime Minister Scott Morrison in January. Talks are ongoing, according to local reports, but have lead to criticism from the country’s public broadcaster.

The initiative, called Amplifying Australia's Voice, aims to take 1000 hours of content a year until 2020 to broadcasters in the South Pacific to "promote Australia and our values and help balance an increasing regional media presence of other nations in our region".

A government brief, publicly released on Friday, shows the ABC wrote to the department in February expressing concern regarding the plan, according to the Sydney Morning Herald.

The ABC already transmits overseas a range of content including news, current affairs and entertainment, to "encourage awareness of Australia and an international understanding of Australian attitudes on world affairs” as part of its charter. Australian citizens living abroad are also able to access the public broadcaster’s content through its international transmissions.

The public broadcaster has the infrastructure, expertise and reputation in the Pacific that "makes it best placed to deliver Australian media services to the region”, an ABC spokesperson said.