African football bosses condemn beoutQ piracy | Security | News | Rapid TV News
By continuing to use this site you consent to the use of cookies on your device as described in our privacy policy unless you have disabled them. You can change your cookie settings at any time but parts of our site will not function correctly without them. [Close]

Pirate TV network beoutQ has been slammed by African football’s governing body after it illegally broadcast every group phase match of the ongoing African Cup of Nations competition. 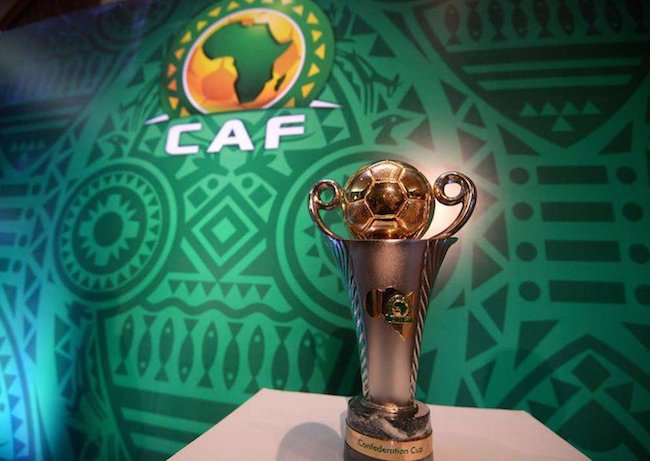 In a statement, Confédération Africaine de Football (CAF), said the pirate station had taken all of the live matches from its flagship tournament, being held in Egypt from 21 June to 19 July 2019.

“Television broadcasts of all 36 matches in the group phase were fraudulently diverted and made available on beoutQ, with the support of the satellite provider Arabsat. Arabsat has refused to obey the requests for taking down the illegal transmissions,” CAF said in a statement.

The legitimate rights to broadcast the event live across the Middle East and Africa (MENA) are held by Qatar-based broadcaster **beIN Media, which has suffered from large scale content piracy since beoutQ appeared  two years ago.

Egypt’s Time Sport Channel is also authorised by CAF to broadcast the games by free-to-air on terrestrial television throughout the host country.

“BeoutQ is broadcast throughout the Middle East and North Africa, and is also available across the world, which is causing severe damage to the rights of CAF and all rights granted by contracts to its official broadcast partners, and first and foremost beIN Sports and the Egyptian host television of the Competition, considering the territorial zone on which the pirate broadcasts of beoutQ are focusing,” added CAF.

“The broadcasting rights granted by CAF on an exclusive basis to its official broadcast partners are matched by important financial contributions that ensure the financing and development of African football competitions and its member associations. CAF strongly condemns the acts of piracy committed by beoutQ that directly threaten the ambitions of valorisation, influence and development of the African football and CAF.”

CAF said it intends to join the steps taken by other rights holders harmed by the pirate TV operation - including FIFA , UEFA,, UEFA, AFC, La Liga, Premier League and Bundesliga - to take “all necessary measures and actions against entities that commit, or are complicit in the commission of” these acts of content piracy.