MyZen TV reaches global harmony | Deals | News | Rapid TV News
By continuing to use this site you consent to the use of cookies on your device as described in our privacy policy unless you have disabled them. You can change your cookie settings at any time but parts of our site will not function correctly without them. [Close]

SECOM group lifestyle and wellbeing channel MyZen TV has extended its international reach with the signing of new distribution agreements with several operators. 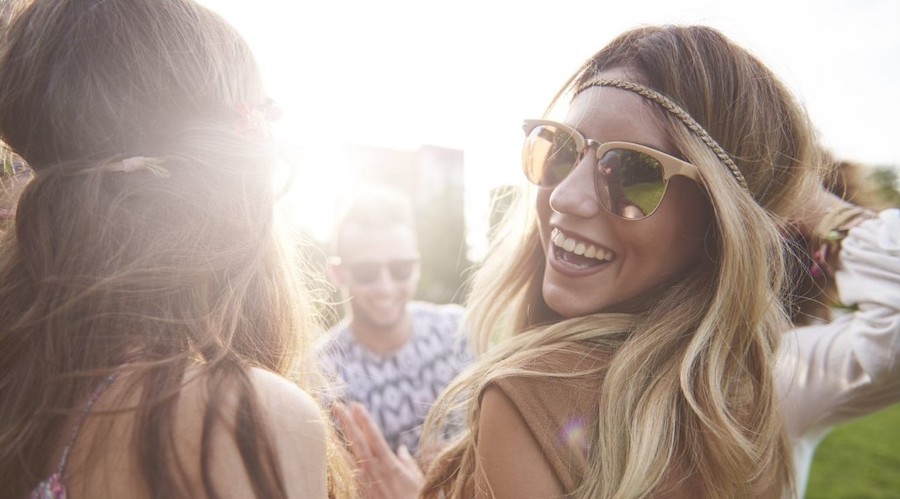 The French channel, which is celebrate its eleventh anniversary, says that with the new deals it has reached a new milestone in its development and has become one of the most internationally distributed French channels.

MyZen TV will now start broadcasting in Israel, along with 16 countries in the Middle East and 13 in Asia, thus doubling its distribution. It is now available in a total of 81 countries around the world, on 51 traditional platforms and 30 over-the-top platforms.

Programmes on offer include Yogi Cameron which is designed to aid people suffering from a health problem; Feng Shui Living helping people transform their home ‘harmoniously’, designed in a way consistent with the Feng Shui rules; Altar’d where future spouses take up the challenge of losing weight together before their wedding day; Finding Fido , which sees dog expert Seth Casteel help future owners find the ideal dog for their lifestyle; The First Step whereby fitness teacher Kurt Chacon tries to ‘revive the flame of love’ and sport among couples; and Food Nanny, seeing Liz Edmunds give tips for a healthy and successful family dinner.

Commenting on the deals, Bruno Lecluse, CEO of SECOM group, and Nela Pavlouskova, MD of MyZen TV said: “Wellbeing is now a universal priority that crosses all borders. The wish for a better standard of living is common to all, irrespective of their origins. Thanks to these new distribution agreements, we are pleased to strengthen our presence worldwide and to bring MyZen TV to a greater number of viewers.”