TV panel prices plunge in June | 4K/UltraHD | News | Rapid TV News
By continuing to use this site you consent to the use of cookies on your device as described in our privacy policy unless you have disabled them. You can change your cookie settings at any time but parts of our site will not function correctly without them. [Close]

Even though the recent G20 saw a thaw in relations between the US and China, research from WitsView has shown that TV brands have been engaging in pre-emptive stocking in the second quarter of 2019 due to fears of a 25% tariff to be placed into effect in Q3 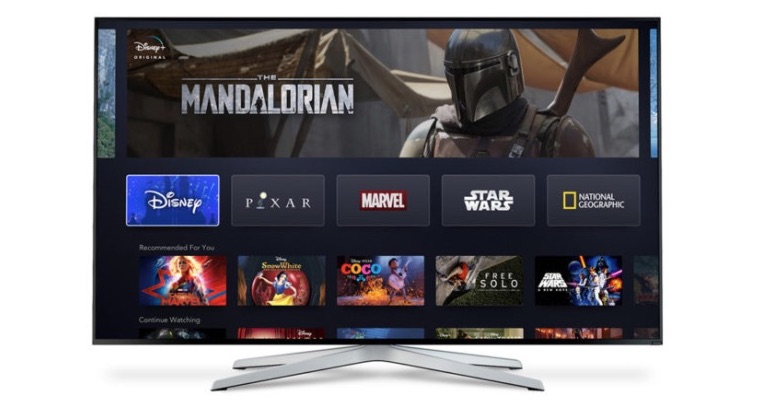 Making matters worse said the report was Samsung Display's (SDC) decision to shut down its Gen 8.5 L8-1-1 plant which caused TV panel prices to plunge in June to unforeseeable financial, technological and other considerations.

WitsView view believes that end distributors' inventories of TV sets have already become bloated beyond saving in June, and brands' panel inventories have already reached what it calls dangerous levels. Although some panel manufacturers were found to be making small adjustments to production capacity in June and July, the analyst said that there was no turning back from the oversupply situation.

WitsView concluded that as demand stays weak and production capacity pressures continue to rise, negotiating power for TV panel prices in 3Q will probably remain firmly in the hands of buyers.

The calculations by the research firm show that 32-inch panel prices have dropped by over US$4 in one fell swoop under the weak demand and climbing inventory levels of June, arriving at US$36.

In addition it found that due to a drastic fall in prices for 65-inch TV sets — over $10 in June with ASP arriving at US$116 for the first time — there will still be some risk of price decline in July 2019 if demand remains unoptimistic. 65 inches is TV size of choice in the living rooms of North American, causing demand for 55-inch products to stagnate. Although SDC will be closing 1.5 of its Gen 8.5 lines, other panel manufacturers with Gen 8.5 lines will be increasing the ratio of production for 55-inch panels, bringing supply for such panels up by 3-4% YoY. Panel prices will most likely fall.

As for 75-inch products, WitsView said that after technology firm CSOT had to drive prices down to appeal to customers in order to keep the flow of shipments steady after its Gen 11 line began mass production in May, causing the 75-inch market to drop by 7-9% and ASP to crash below the US$400 threshold in June.
Tweet