Lionesses roar with unprecedented viewers for World Cup semi defeat | Ratings/Measurement | News | Rapid TV News
By continuing to use this site you consent to the use of cookies on your device as described in our privacy policy unless you have disabled them. You can change your cookie settings at any time but parts of our site will not function correctly without them. [Close]

It may not have been the right result on the pitch for England’s team in its World Cup Semi Final clash against the USA but the game has smashed viewing records in both countries. 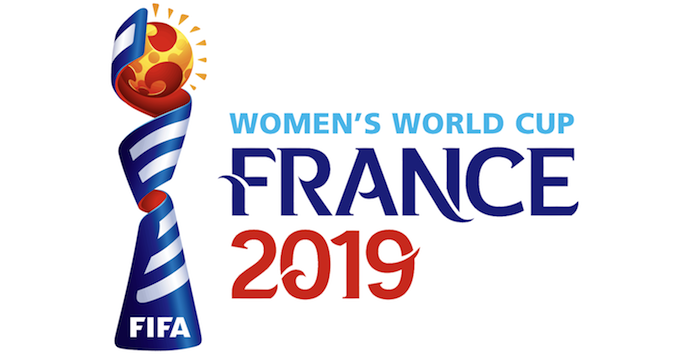 Provisional data has revealed that the game, shown live on BBC One on 2 July, drew a peak live audience of 11.7 million making it the most-watched broadcast of the year to data on British screens. An average of 10.3 million watched the entire game and the total does not yet include viewers accessing through the BBC iPlayer. The previous record breaker was flagship drama Line Of Duty which attracted a peak of 13.2 million viewers and averaged 10.6 million.

The football tournament has seen a series of records smashed for the BBC and data from 23 June revealed that just before the knockout stage it hit a new record for total UK TV reach, 17.2 million, for a women’s football competition. The previous record was 12.4 million which was set back in 2015 during the World Cup in Canada.

The game was also a massive hit in the US. According to Tunity Analytics, the coverage on Fox averaged 8.540 million out-of-home (OOH) viewers, makes it the leading televised soccer game to date in 2019 in the US and the tenth-highest televised sporting event year-to-date, among OOH viewers. The game was only narrowly edged out for the ninth highest spot by the NFL game between the Philadelphia Eagles and Chicago Bears on 2 January which averaged 8.554MM OOH viewers. The USA vs. England game peaked at 4:48 PM ET with 10.2 million OOH viewers. In total, the audience was 57% A25-54 and skewed 68% male, 32% female.