SES-10 Ku-band free-to-air satellite switches on in Brazil | Satellite | News | Rapid TV News
By continuing to use this site you consent to the use of cookies on your device as described in our privacy policy unless you have disabled them. You can change your cookie settings at any time but parts of our site will not function correctly without them. [Close]

TV viewers across Brazil can now receive some of the country’s most popular channels  via SES’s new Ku-band free-to-air solution on the SES-10 satellite located at 67 degrees West. 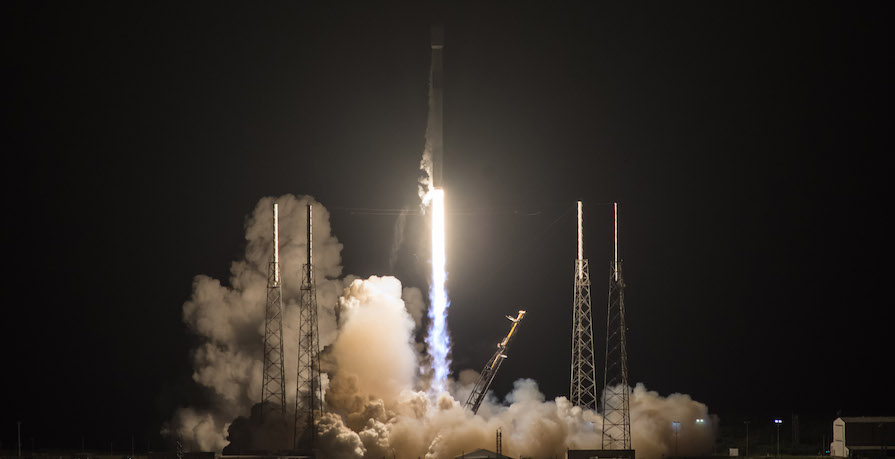 To ensure that TV viewers can access these channels, the satellite operator sys that broadcasters can send their content to its teleport in the city of Hortolândia, part of the state of São Paulo, and uplink to the satellite’s Ku-band capacity.

Regional channel affiliates and TV viewers will need to buy a DVB-S2-compatible set-top box to receive the signals from SES-10 and can use what SES says are more affordable and easier-to-install 60cm to 75cm antennas.

As an example of the new possibilities, SES cited TV Cultura which has been testing SES’ Ku-band uplink and which the operator says is now reaping the benefits of getting to market faster and being able to broadcast to millions of viewers at a lower investment cost.
Tweet