Three quarters of UK viewers watch TV with second screen device | Media Analysis | Business
By continuing to use this site you consent to the use of cookies on your device as described in our privacy policy unless you have disabled them. You can change your cookie settings at any time but parts of our site will not function correctly without them. [Close]

Research from TV attribution firm TVSquared, aiming to uncover the TV buy elements that are driving response, has found that TV remains a primary driver of digital activity for direct-to-consumer brands. 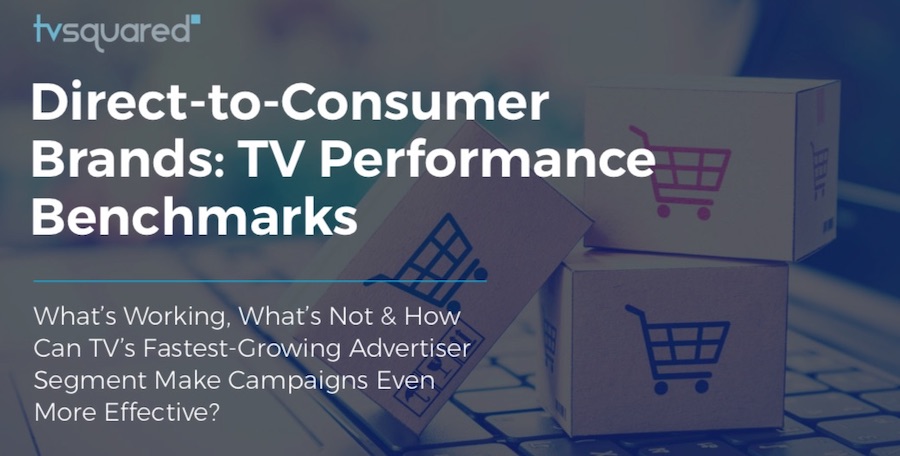 TVSquared analysed performance data relating to 710 million spots, representing £36 million in ad spend and 72 billion ad impressions between January 1, 2018 and June 1, 2019 for nine UK-based DTC brands. Response, cost and audience data was evaluated by TV buy elements, including daypart and day of week, for campaigns. With continuous measurement and optimisation, the insights show the opportunities for major uplifts in sales and response for DTC brands, for example via site visits, search and app activity.

The survey’s fundamental finding was that 75% of UK viewers have second screen devices nearby when watching TV. In addition, traditional, 30-second ads were the best performing in the UK market, driving 43% above-average response rate per spot, while 20-second spots performed poorly and came at a premium of 78% cost per response.

The most efficient spot for the UK market was found to be Prime, delivering over 915% uplift in response. Prime was also the most efficient spot at 35% below the average cost, while morning buys were between 20-50% more expensive and returned subpar response rates. With performance increasing as the week evolved, the weekend drove the strongest response rate at 33%, while costing about a quarter of the price of other buys.

Commenting on the report, Mark Hudson, TVSquared’s head of business intelligence, who spearheaded the report, said: “DTC brands eat and breathe data across all aspects of their businesses, TV as a performance-marketing channel works in tandem with this approach delivering on scale and performance. With continuous measurement and optimisation, DTC brands can tap into dynamic opportunities by making subtle changes to both campaign creative and buy options – improving performance, activating audiences and driving the best outcomes.”