Women's World Cup sets new record for UK television reach | Ratings/Measurement | News | Rapid TV News
By continuing to use this site you consent to the use of cookies on your device as described in our privacy policy unless you have disabled them. You can change your cookie settings at any time but parts of our site will not function correctly without them. [Close]

As it reaches the knockout stage, the 2019 FIFA Women’s World Cup 2019 has broken records on the pitch and also on screen in terms of UK TV ratings. 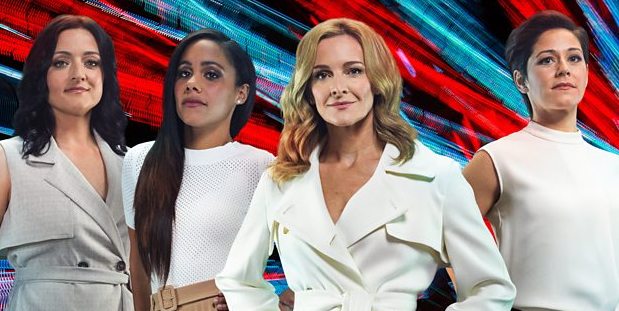 According to UK rights holder the BBC, the tournament has hit a new record for total UK TV reach, 17.2 million, for a women’s football competition. The previous record was 12.4 million which was set back in 2015 during the World Cup in Canada.

The England v Scotland clash was not only the most-watched women’s football game on UK TV but also attracted a further 494,000 online programme requests. Online audiences across the BBC iPlayer and BBC Sport have seen a total of 6.2 million live and on-demand programme requests for the group stage matches. BBC Sport online has received a total of 9.4 million unique visitors so far to the Women’s World Cup section of the site. Top five most requested matches across BBC iPlayer and BBC Sport were: England v Japan with 623,000 requests; England v Argentina, 523,000; the aforementioned England v Scotland; Scotland v Argentina, 353,000; France v South Korea, 201,000.

“The interest in the Women’s World Cup so far has been incredible and viewers haven’t been short of daily entertainment as our teams have been working hard to deliver the best tournament to date to the millions that have followed the group stages,” remarked director of BBC Sport, Barbara Slater. “To set two new records - 17.2 million current total reach and 6.1 million for England v Scotland - in the opening weeks is extremely pleasing.”