Mexico-Cuba Gold Cup match nets ratings gold for Univision | Ratings/Measurement | News | Rapid TV News
By continuing to use this site you consent to the use of cookies on your device as described in our privacy policy unless you have disabled them. You can change your cookie settings at any time but parts of our site will not function correctly without them. [Close]

The CONCACAF Gold Cup match featuring Mexico vs Cuba on Univision in the US was the No 1 programme on broadcast TV in its time slot on Saturday. 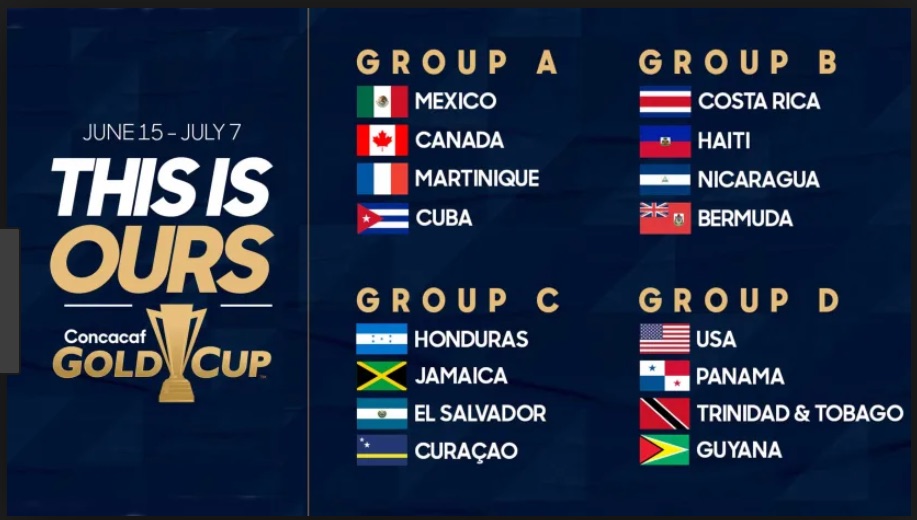 The match also drove the network to victory over ABC, CBS, NBC and Telemundo on Saturday overall among adults 18-49 and adults 18-34.

The sports event also drove Univision to a first-place finish on Spanish-language television with double-digit audience advantages over Telemundo.

Univision also outperformed one or more of the English-language broadcast networks (ABC, CBS, NBC or FOX) on every night last week among adults 18-34 and on four out of seven nights among adults 18-49, it said.

With continued live coverage of the 2019 CONCACAF Gold Cup tournament , Univision finished ahead of CBS and The CW on Sunday night. Airing from 8:01 to 10:30 pm, the matchup between Costa Rica and Nicaragua drew in 821,000 total viewers 2+, and positioned Univision as the No 1 Spanish-language network in the time period, outperforming Telemundo by 18% among total viewers 2+.