Colors Kannada readies return of Kannadada Kotyadipathi | Programming | News | Rapid TV News
By continuing to use this site you consent to the use of cookies on your device as described in our privacy policy unless you have disabled them. You can change your cookie settings at any time but parts of our site will not function correctly without them. [Close]

The latest Indian adaptation of Who Wants to be a Millionaire, Kannadada Kotyadipathi, will appear on Kannadiga TV screens from 22 June. 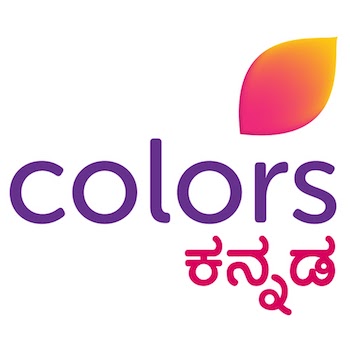 The Studio Next-produced regional game show will welcome quiz master and Kannada cinema star Puneeth Rajkummar every Saturday and Sunday evening at 8pm on Colors Kannada. After they air, each episode will also be available to stream on Viacom18’s digital platform VOOT.

“The language content consumers have grown enormously over the years and though their tastes vary from region to region, they all converge at family game-show formats like Who Wants To Be A Millionaire. Featuring real people and stories that showcase their aspiration and reason to win a substantial sum makes for a compelling content proposition,” said Ravish Kumar, head – regional entertainment, Viacom18.

“Gauging the success of our previous two editions in different languages, we’re confident that Kannadada Kotyadipathi will certainly be well received by viewers as well as the advertisers on our channel,” added Kumar.

Host and quiz master Puneeth Rajkumar added: “The thought of making a common man a ‘Kotyadhipati’ is an enticing concept. The show is fuelled only by knowledge and that is what makes it so promising and gratifying. It will be heartwarming to see so many dreams come true on this platform. Looking forward to meeting some stimulating minds on the hot seat”.

Kannadada Kotyadhipathi is produced by Studio Next, Sony Pictures Networks’ production house, which holds the license of the format, for all Indian languages. So far, it has produced more than 1,800 episodes of the show across nine languages.