Rakuten takes J League to the world | VOD | News | Rapid TV News
By continuing to use this site you consent to the use of cookies on your device as described in our privacy policy unless you have disabled them. You can change your cookie settings at any time but parts of our site will not function correctly without them. [Close] 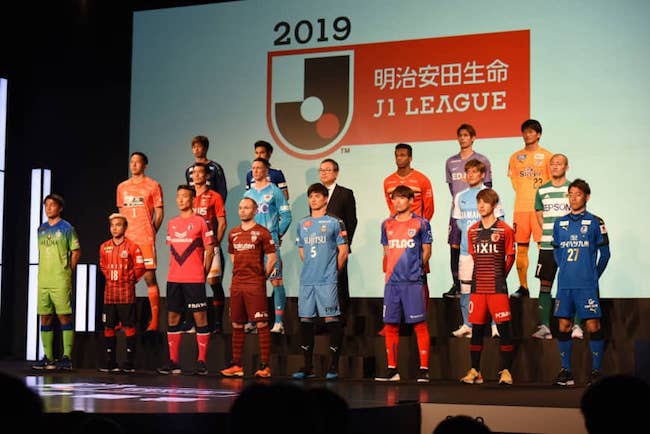 The over-the-top (OTT) service is initially concentrating on the J League’s 2019 season, following a rights deal with agency Lagardère Sports. The platform will also deliver on demand series Iniesta TV, which follows the journey of Spanish legend, Andrés Iniesta, while playing in the J League for Rakuten-owned soccer club, Vissel Kobe.

The J League live streaming rights, however, do not extend to Japan, China, Hong Kong, South Korea, Thailand, the Middle East and North Africa, Canada, and the US.

“In addition to the international superstars like Andrés Iniesta and Fernando Torres playing in the league, we feel the growing global interest towards our league,” said Masaaki Kimura, senior managing director of the J League.

“We hope to have a positive synergy with Rakuten Sports and make the league become more attractive for all sports fans around the world to enjoy.”

In the future Rakuten Sports plans to add to its football content with basketball, table tennis and other sports.

Rakuten believes in the power of sport to transcend language and cultural barriers – a power that connects people and creates communities,” said Makoto Arima, president of Rakuten’s media and sports company.

“Rakuten Sports represents an important part of this mission. We hope to contribute to the continued growth of the J.League by sharing what the league has to offer with soccer fans around the world."
Tweet