Turner UK renews Prime cinema series | Deals | News | Rapid TV News
By continuing to use this site you consent to the use of cookies on your device as described in our privacy policy unless you have disabled them. You can change your cookie settings at any time but parts of our site will not function correctly without them. [Close]

Days after concluding a similar deal with Sky for programmes in the genre, Prime Entertainment Group has extended its existing contract with Turner UK for cinema-related series such as Hollywood’s Best Film Directors and Close Up. 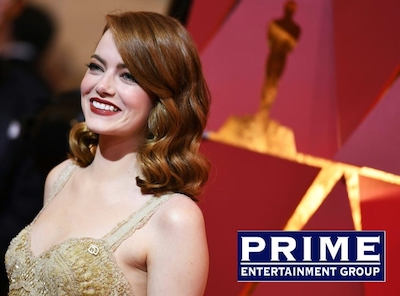 “We are very proud of this recent deal with Turner, they are great clients,” remarked Prime Entertainment Group head of sale Alexandra Marguerite. “We have been working together since 2015 with our best-seller series about Hollywood directors which work really well on their channel, and this time they not only renew the series but they also go for a new set of our celebrity portraits which is a true satisfaction for us and our production team. “