Mediaset merges Spanish, Italian arms into one business | Major Businesses | Business
By continuing to use this site you consent to the use of cookies on your device as described in our privacy policy unless you have disabled them. You can change your cookie settings at any time but parts of our site will not function correctly without them. [Close]

European pay-TV giant Mediaset has created a new international holding company, MFE-Mediaforeurope after the boards of directors of Mediaset SpA and Mediaset España resolved to merge the two companies into a pan-European television hub. 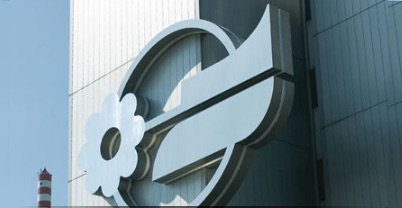 On completion of the operation, Mediaforeurope will be based in the Netherlands with its tax base in Italy and listed on both the Italian and Spanish stock exchanges. It will control 100% of Mediaset SpA and 100% of Mediaset España as well as the recently acquired 9.6% stake in ProSiebenSat1.

Mediaset offered assurances that going forward there would be no de-localisation and that the operational activities of both companies would remain in Italy and Spain. The same will apply to production and jobs that will also remain based in Italy and Spain.

The company says that it has already identified an annual €107 million in synergies and savings that will be achieved by 2023. Once the deal has been completed Mediaforeurope will affect a share buy-back for €280 million and by the end of 2019 guarantees to distribute a dividend of €100 million.

Commenting on the creation of the new company, Mediaset chief executive Pier Silvio Berlusconi said: “It is with great satisfaction that we can announce the creation MFE-Mediaforeurope which aims to create value and development and to become the home of a great European broadcaster. We first talked about our international project about a year ago and since then we have been working constantly and are now ready. We have identified a new operational model that will generate efficiencies and development. And today, in a context of global competition, the creation of an editorial group of adequate scale to reach a European audience is a crucial factor for the future.”