Phoenix takes ABS-CBN Filipino films to China | Deals | News | Rapid TV News
By continuing to use this site you consent to the use of cookies on your device as described in our privacy policy unless you have disabled them. You can change your cookie settings at any time but parts of our site will not function correctly without them. [Close]

Leading Philippines media and entertainment company ABS-CBN has won a contract with Phoenix Satellite Television’s Phoenix Movie Channel to take its most popular local film content to China for the first time. 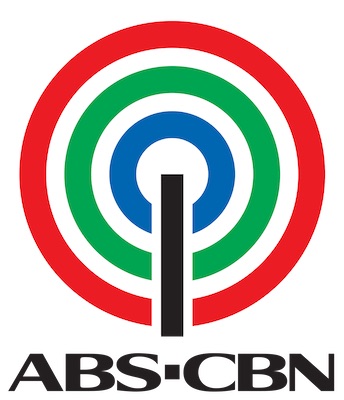 ABS-CBN titles that will premiere from September 2019 include Barcelona: A Love Untold, a 2016 romance drama starring two of the Philippines’ biggest young stars, Daniel Padilla and Kathryn Bernard, and which had a long successful run at the box office.

The Phoenix Movie Channel Filipino slate will also include dramas and rom-coms that have been recognised overseas through international theatrical and OTT releases such as Four Sisters and a Wedding, My Ex and Whys, You’re My Boss, Everything About Her, and Can’t Help Falling In Love. Phoenix is also bringing to China other rom-coms including Love You To The Stars and Back, Dear Other Self, My Perfect You, To Love Some Buddy, Can We Still Be Friends, Always Be My Maybe, The Achy Breaky Hearts and First Love.

Completing the list are restored Filipino classic Someday in Heaven (Hihintayin Kita sa Langit) and the romantic-drama The Wedding (Kasal).

All ABS-CBN 16 films taken by the Phoenix Movies Channel will air in their original language (Filipino) with Chinese subtitles.