CNN falters in May primetime | Ratings/Measurement | News | Rapid TV News
By continuing to use this site you consent to the use of cookies on your device as described in our privacy policy unless you have disabled them. You can change your cookie settings at any time but parts of our site will not function correctly without them. [Close]

CNN falters in May primetime

CNN’s primetime viewership in the US has declined throughout the month of May, according to performance data from Nielsen. 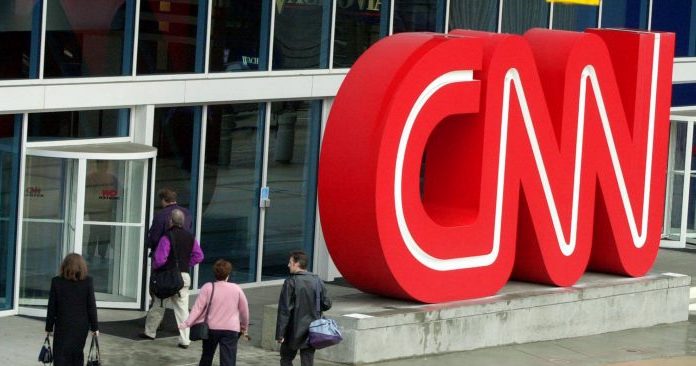 The data showed that the global new organisation has fallen to third place in primetime viewing, trailing behind Fox News and MSNBC, after taking a 9% blow to its total primetime viewership, 16% drop in total day viewers, and 31% fall in the total day demographic compared to what the network averaged in May 2018.

April 2019 had been a difficult month for the other news outlets too, with Fox experiencing a 19% decline and MSNBC a 36% fall compared to the same time in 2018.

CNN for its part disputed Nielsen’s data, claiming that it posted its “third-highest May in 11 years in weekday primetime in total viewers.”