Armand Assante, Steve Bauer team on Mister Mayfair | Programming | News | Rapid TV News
By continuing to use this site you consent to the use of cookies on your device as described in our privacy policy unless you have disabled them. You can change your cookie settings at any time but parts of our site will not function correctly without them. [Close] 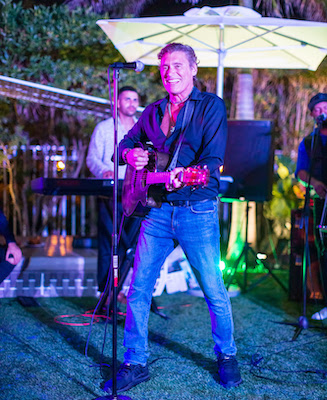 In the collaboration, Armand Assante and Steve Bauer have teamed up with Ken Davitian, known for his comedic antics in Borat. Assante, in his lengthy career, has played his share of shady characters and this latest role is no exception. Max Mitchell, a penthouse-dwelling American expat, is living large in Mayfair, London. He runs his own luxe nightclub which is a favourite of the in-crowd. At 65, nothing can stop him...except the arrival of his previously unknown granddaughter, bearing stories of his past as a safe-cracking New York gangster.