Pay-TV revenues set to sink to 2010 levels | Pay-TV | News | Rapid TV News
By continuing to use this site you consent to the use of cookies on your device as described in our privacy policy unless you have disabled them. You can change your cookie settings at any time but parts of our site will not function correctly without them. [Close]

Even though it calculates that the number of pay-TV subscribers is set to climb by 380 million between 2010 and 2024, Digital TV Research is warning that revenues generated from these services actually peaked in 2016. 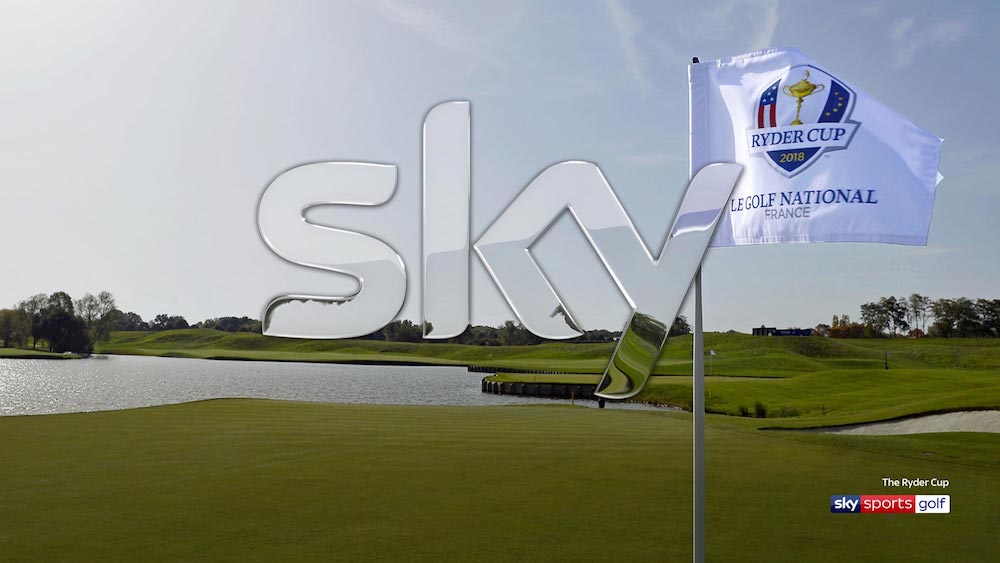 The survey of 138 countries calculated that this peak of revenues from subscription fees, PPV films and TV episodes peaked at $205 billion and will likely have fallen14% to $177 billion by 2024. This is the same level as 2010.

Digital TV Research found that subscriber growth is mainly sourced in developing countries where ARPU is lower than the developed countries. In addition, subs are moving away from standalone packages to double-play and triple-play bundles. Standalone packages are more lucrative to TV.

By contrast, the Pay-TV Revenue Forecasts report found that India will gain $1 billion in pay-TV revenues between 2018 and 2024 to take its total to $6.32 billion, up by nearly 20%. India will move up from sixth to third place over this period. The second biggest winner will be Indonesia, with a $786 million gain.
Tweet