FIFA Women’s World Cup set to reach 1BN viewers | Programming | News | Rapid TV News
By continuing to use this site you consent to the use of cookies on your device as described in our privacy policy unless you have disabled them. You can change your cookie settings at any time but parts of our site will not function correctly without them. [Close]

The Women’s World Cup, which kicks off on 7 June in France, is expected to reach a record broadcast audience of up to 1 billion viewers by world football’s governing body FIFA. 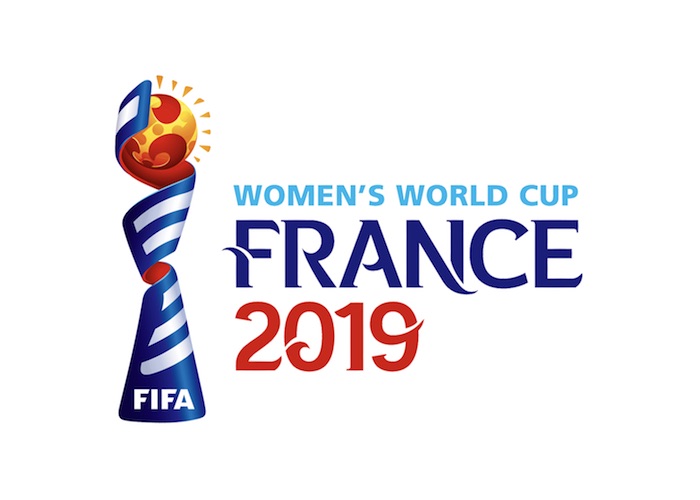 Live match coverage will be provided by a standard 24-camera plan providing ultra HD (UHD) coverage. FIFA TV will also provide broadcasters with around 1,700 hours of non-live football content related to the competition, almost double what was produced for the last Women’s World Cup in Canada in 2015.

There will also be almost double the amount of produced content that Media Rights Licensees (MRLs) will be able to offer to their viewers around the world, whether on linear TV or through digital platforms.

A record 62 broadcasters will be present in France during the competition, a significant increase on the 52 rights holders that were present in Canada four years ago. Together, they have requested more than 2,500 media accreditations for France 2019 – almost double the 1,414 requested for Canada 2015.

During the last Women’s World Cup tournament, TV coverage reached 764 million viewers worldwide (based on individuals watching for at least one minute). The three-minute reach was up by 36% at 555.6 million unique viewers, for the enlarged tournament which saw 52 matches and 24 teams competing.

”Women’s football is finding a wider and more diverse global audience and, as more and more fans tune in, our enhanced broadcast production will offer the best possible showcase for the FIFA Women’s World Cup,” said FIFA director of TV Services Josh Smith.

In the USA, the 2015 Women’s World Cup Final between the USA and Japan, set the all-time TV audience record for a soccer match  – either men’s or women’s – with 25.4 million viewers watching English-language coverage.

This year, six host broadcast production crews, working from broadcast compounds located outside the stadiums in France, will provide the feed for all 52 matches. The six teams will be led by experienced live football directors. In total, FIFA said almost 1,000 accredited staff will be working from nine venues around France and the International Broadcast Centre in Paris.

In addition to the 24 cameras used as standard, there will be enhanced set-up for the opening match, semi-finals and final. These include aerial cam, cable cam and ultra motion pole cams behind the goals to capture spectacular saves and goal-mouth action. Three handheld cameras will also be used to capture pre- and post-match content.

All 52 matches will be produced in 1080p UHD/SDR, with progressive scanning as a baseline production format. A total of eight match feeds will be available in the International Broadcast Centre, in Paris Expo Porte de Versailles.