Zig Zag closes international sales for Killing Michael Jackson | Deals | News | Rapid TV News
By continuing to use this site you consent to the use of cookies on your device as described in our privacy policy unless you have disabled them. You can change your cookie settings at any time but parts of our site will not function correctly without them. [Close] 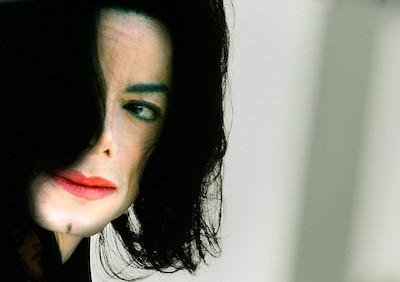 The 1 x 60’ film explores the circumstances around the death and aftermath of global pop icon and features the three US detectives who led the original investigation into the controversial singer’s death in 2009. Orlando Martinez, Dan Myers and Scott Smith will re-examine the case that saw the jailing of Doctor Conrad Murray a decade later and will reveal to viewers what is said to be ‘extraordinary’ detail of the investigation. These include new revelations, fresh perspectives and exclusive audio-taped interviews with both Doctor Conrad Murray and witnesses.

The doc will also explore Jackson and Murray’s co-dependent relationship and examine the extent of Murray’s culpability over the death of the singer. It will also reveal the minutes running up to Jackson’s death, his actual passing and the immediate aftermath through the eyes of the detectives and eye witnesses who have never told their story on TV.

Discovery Networks has picked up Killing Michael Jackson for its channels in Italy, Germany and the Nordics and will also launch the film on its Quest Red channel in the UK to mark the tenth anniversary of Jackson’s death. The doc has also been picked up by Polsat Television in Poland, TVNZ in New Zealand and Medialaan in Belgium.

Commenting on the deal, Zig Zag Productions managing director Matt Graff said: “We are delighted that this documentary has been picked up in territories across the world. This film focuses on the intriguing circumstances surrounding Michael Jackson’s death giving audiences a fascinating insight into the final moments of the pop star's life and the criminal process that lead to the arrest and conviction of Dr Conrad Murray.”