Nearly a third of US adults watch video via a connected TV device daily | Media Analysis | Business | News | Rapid TV News
By continuing to use this site you consent to the use of cookies on your device as described in our privacy policy unless you have disabled them. You can change your cookie settings at any time but parts of our site will not function correctly without them. [Close]

A study from Leichtman Research Group has found that viewing video on a connected TV device continues to grow rapidly in US households. 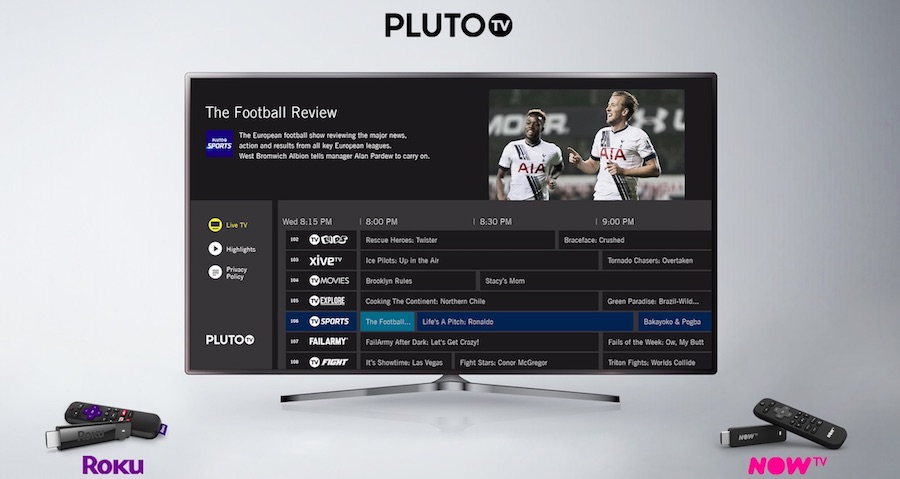 The study, Connected and 4K TVs 2019, surveyed 1,150 TV households throughout the country and found that virtually three-quarters of homes have at least one Internet-connected TV device such as connected smart TVs, stand-alone streaming devices (like Roku, Amazon Fire TV stick or set-top box, Chromecast, or Apple TV), connected video game systems, and/or connected Blu-ray players. This is a similar level to that found in 2018 and an increase from the 69% with at least one connected TV device found in 2017, 50% in 2014, and 24% in 2010.

LRG also found that a quarter of adults with a pay-TV service watch video via a connected TV device daily, compared with 49% of pay-TV non-subscribers while almost half 49% of TV households have at least one stand-alone streaming device, up from 40% in 2017, and 17% in 2014. Nearly a fifth of adults watch video on a TV via a stand-alone device daily, with 14% of adults watching online video via a connected smart TV on a daily basis.

Looking at the connected device universe, LRG found that in all, a third of all TVs in US households are connected smart TVs and slightly more of those that got a new TV in the past year have a 4K HDTV.

“About three-quarters of all TV households in the US now have at least one connected TV device, with a mean of 3.9 devices per connected TV household,” said Leichtman Research Group president and principal analyst Bruce Leichtman, commenting on the Connected and 4K TVs 2019 report. “Over half of all adults watch video via a connected TV device at least weekly, an increase from one-quarter of adults five years ago, and nearly one-third of adults now use these devices daily.”