Zee's Dance India Dance to return on 22 June | Programming | News | Rapid TV News
By continuing to use this site you consent to the use of cookies on your device as described in our privacy policy unless you have disabled them. You can change your cookie settings at any time but parts of our site will not function correctly without them. [Close]

Hindi channel Zee TV is set to launch the latest season of its dance reality format Dance India Dance: Battle of the Champions on 22 June. 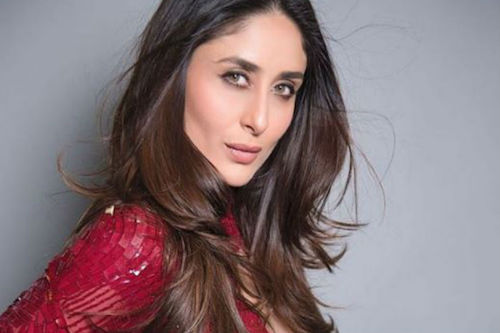 The show, hosted by Dheeraj Dhoopar, will air every Saturday and Sunday at 8pm, with Bollywood actress Kareena Kapoor Khan (pictured) making her television debut as a judge.

Joining her on the Dance India Dance (DID) panel will be Bosco Martis who returns to television after three years in search of an outstanding dancer who will land a chance to feature in his next dance film.

Rapper Raftaar, who was once a contestant on DID Doubles, has now crossed the floor of the show as a judge.

“A decade since the launch of its first season, Dance India Dance has been instrumental in providing aspiring dancers in the country with a platform to showcase and hone their talent, gain exposure and make inroads into the industry as choreographers and dancing stars,” said Aparna Bhosle, business head, Zee TV.

“After six successful seasons and having introduced the entertainment fraternity to some of its finest dancing talents, we now present our audiences with season seven, completely reinventing the show. This season will have an exciting, hyper-competitive format where 16 dance champions representing the four zones of India will be pitted against each other in the knock out rounds to emerge as the national dance champion in the #DanceKaJungistaan.”

Produced by Essel Vision Productions, Dance India Dance: Battle Of The Champions, will this time feature a larger-than-life 360-degree arena stage where 120 cameras will capture the dancers most intricate moves, leaving absolutely no room for error.