NBA Finals Game 1 draws solid out-of-home viewing | Ratings/Measurement | News | Rapid TV News
By continuing to use this site you consent to the use of cookies on your device as described in our privacy policy unless you have disabled them. You can change your cookie settings at any time but parts of our site will not function correctly without them. [Close]

Game 1 of the National Basketball Association (NBA) Finals in the US delivered solid out-of-home (OOH) viewership numbers, according to Tunity Analytics – despite a decline from last year. 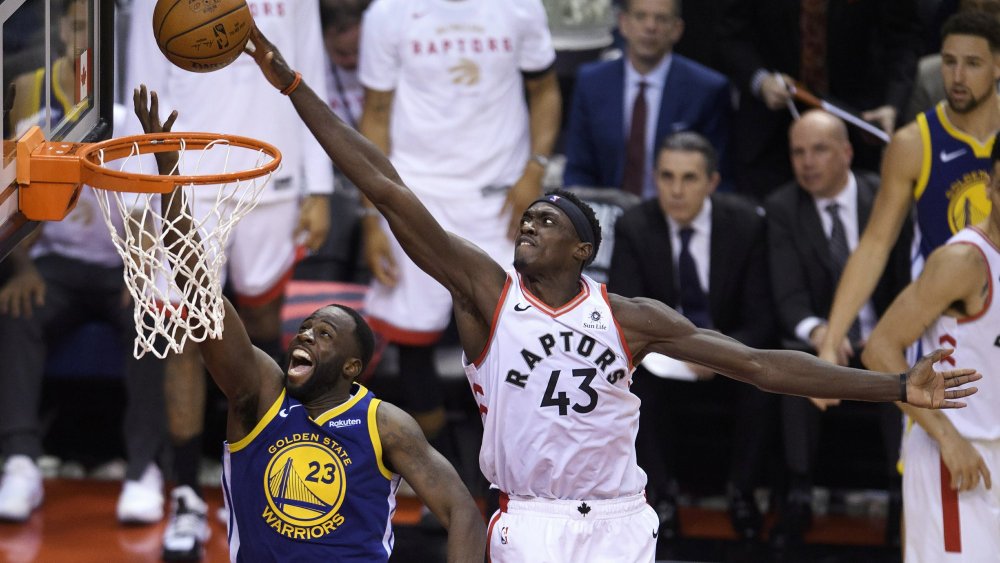 The matchup between the Golden State Warriors and Toronto Raptors on ABC averaged more than 6.8 million viewers, according to the data; the audience skewed 80% male and 20% female versus last year’s 73%/27% split. Sixty-five per cent of viewers were in the adults 25-54 demo.

Those results were down from last year’s Game 1. One reason could be because the Raptors are the first Canadian team to make the NBA Finals – and are obviously not associated with a US home media market.
“Game 1 was down from an OOH average of 10.2 million viewers for the same game in 2018. The lack of a second US home team coupled with the absence of LeBron James and Kevin Durant may have cost the game some viewers in out-of-home locations,” said Paul Lindstrom, head of research and analytics, Tunity Analytics. “This year’s higher male skew could also indicate that the games are attracting more of a hardcore fan base over casual viewers.”