FCC opens up ATSC 3.0 licensing | Mobile | News | Rapid TV News
By continuing to use this site you consent to the use of cookies on your device as described in our privacy policy unless you have disabled them. You can change your cookie settings at any time but parts of our site will not function correctly without them. [Close]

The US comms regulator has started accepting applications from local TV broadcasters for ATSC 3.0 licences through its Licensing and Management System (LMS). 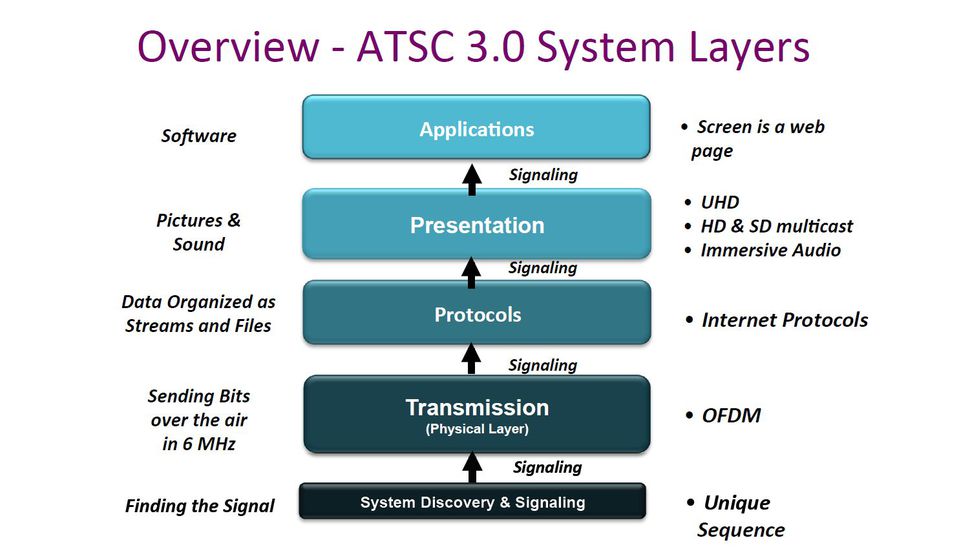 In November 2017, the Federal Communications Commission adopted rules authorising television broadcasters to use the ATSC 3.0  Next Gen TV transmission standard on a voluntary, market-driven basis; however, before accepting applications for Next Gen TV licences, the Bureau needed to revise the Form 2100 and modify LMS to accommodate the filing of such applications.

All licensed full-power, Class A, low-power television (LPTV), and TV translator stations, with the exception of licenced channel sharing stations, may begin filing the Next Gen TV licence applications, the commission said.