DAZN OTT service takes MLS worldwide | Deals | News | Rapid TV News
By continuing to use this site you consent to the use of cookies on your device as described in our privacy policy unless you have disabled them. You can change your cookie settings at any time but parts of our site will not function correctly without them. [Close] 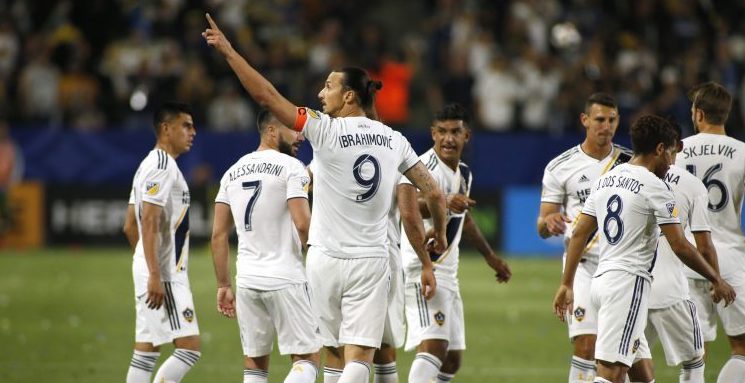 Starting with immediate effect, DAZN will screen MLS exclusively in Germany, Austria, Switzerland, Italy and Spain, where it has the right to show every match, while Brazilian rights are non-exclusive.

The deal now means that DAZN now has rights to show global football such as the J League in Japan, Serie A in Italy, UEFA Champions League in Germany, Moto GP in Spain, Copa Sudamericana in Brazil and boxing in the US with Matchroom Boxing. DAZN also secured exclusive rights for Valencia’s Copa del Rey final victory against Barcelona on 25 May for Germany Austria, Switzerland and Japan, with non-exclusive rights for Italy.

Commenting on the new deal, DAZN chief commercial officer Jacopo Tonoli said: “MLS has a growing global audience and this agreement means we will continue to build that fandom around the world. Our multi-sport OTT proposition puts fans first, so for one affordable monthly fee, and no long-term contract, they can enjoy a huge variety of the best sport on any device, anywhere.”