Nat Geo inks deal with DRG for Predator Land | Deals | News | Rapid TV News
By continuing to use this site you consent to the use of cookies on your device as described in our privacy policy unless you have disabled them. You can change your cookie settings at any time but parts of our site will not function correctly without them. [Close]

Content originator and developer DRG is celebrating a win for its natural history series Predator Land by National Geographic for broadcast across its global Nat Geo Wild network. 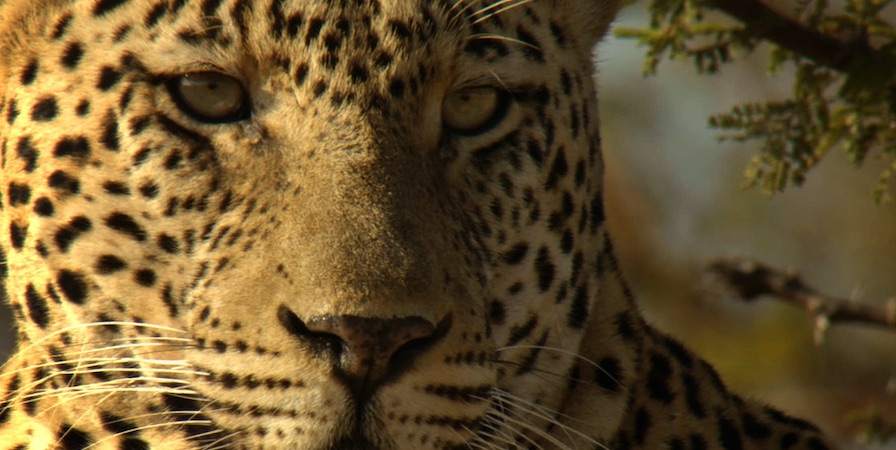 Produced by South Africa’s Obsessively Creative, with DRG’s Mette Kanne-Behrendsen as executive producer, the 3 x 60’ series dissects the lives of Africa’s most iconic predatory animals in order to understand their every move in detail: how they hunt, how they eat, and how they live, think and hunt with others.

Episode one focuses on two lion prides; episode two on leopards, following mothers and their cubs; while the final hour features both wild dogs and cheetahs.
Predator Land was filmed in the wildernesses of the Luangwa Valley, the Kalahari Desert and the Kruger National Park, and also features the latest scientific research findings about how predators and their prey interact. It will be broadcast on Nat Geo Wild starting in June 2019.

The deal was struck by DRG’s SVP of North and South America, Scott Kirkpatrick who commented: “National Geographic is the premier destination for wildlife content so we are delighted that Predator Land has been acquired and will be broadcast across its Nat Geo Wild network to more than 160 territories. Predator content is eternally popular, but new behaviours and the very latest in scientific research and thinking are vital to attract viewers. In Predator Land, with its impeccable mix of stunning photography, new science and incredible predator behaviour, Obsessively Creative has succeeded in producing a distinctive wildlife mini-series that is destined to both inform and entertain audiences worldwide.”