Globo, Warner Bros ink international FTA deal | Deals | News | Rapid TV News
By continuing to use this site you consent to the use of cookies on your device as described in our privacy policy unless you have disabled them. You can change your cookie settings at any time but parts of our site will not function correctly without them. [Close] 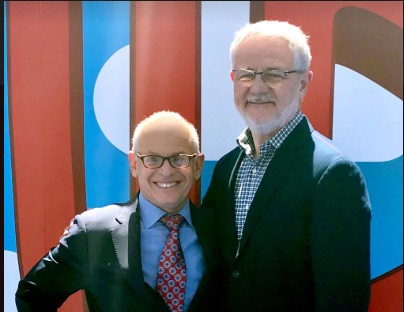 Included in the deal are films like A Star Is Born, Fantastic Beasts: Crimes of Grindewald, The Meg, Ocean’s 8 and Rampage, among others. The agreement also gives Globo broadcasting rights to DC Comics movies such as Aquaman, Justice League and Shazam.

“The high quality of the pictures produced by Warner adds value and impact to our film programming. We are very happy to be able to continue to bring these box office movies to Brazilian audiences,” said Amauri Soares, chief acquisition and programming officer at Globo.

“We enjoy a very long-standing and successful relationship with Globo and look forward to our films being a part of their programming line-up,” added Jeff Schlesinger, president of Warner Bros. International Television Distribution.