SPN India to air Women’s World Cup in FIFA rights deal | Deals | News | Rapid TV News
By continuing to use this site you consent to the use of cookies on your device as described in our privacy policy unless you have disabled them. You can change your cookie settings at any time but parts of our site will not function correctly without them. [Close]

Sony Pictures Networks (SPN) India has added to its FIFA events portfolio, starting with the U-20 World Cup in Poland, followed by the Women’s World Cup in France. 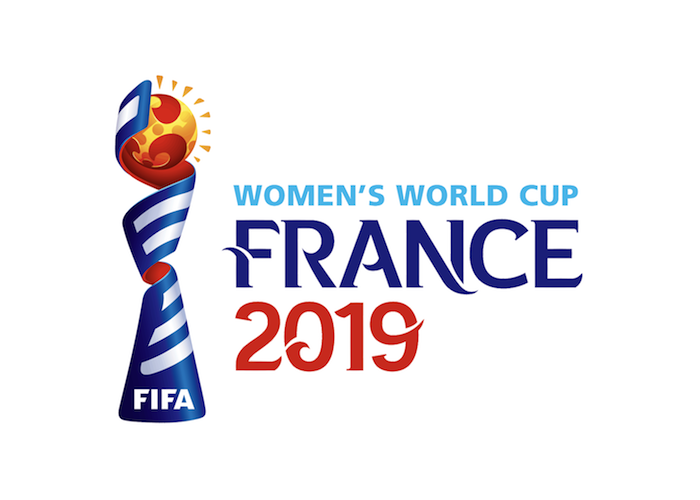 SPN India has also negotiated broadcasting and streaming rights to the FIFA U-17 World Cup in Brazil, and the 2019 Beach Soccer World Cup in Paraguay.

All of the football tournaments will be broadcast on SPN channels and streamed on its video-on-demand (VOD) service SonyLIV across the Indian subcontinent.

"We are thrilled to extend our partnership with FIFA and the addition of marquee tournaments,” said Rajesh Kaul, chief revenue officer, distribution and head, Sports Business, SPN India.

The Women's World Cup kicks off next month, and runs into July, followed by the U-17 World Cup in September to October and the Beach Soccer World Cup in November.

SPN has also won the rights to broadcast FIFA's archive content in the Indian subcontinent.

The deal extends SPN’s existing partnership with FIFA, which saw the broadcaster reach record viewing levels for football in India, through the U-17 World Cup India 2017 followed by the 2018 World Cup in Russia. The former attracted 47 million viewers, while the latter saw ratings of 177 million.

"This is the year to showcase women's football and inspire more girls and young women to get involved in the sport. By working with such a trusted broadcasting partner as Sony Pictures Networks India, we are confident that we will be able to really show its appeal and build the football fan base in the region,” said Philippe Le Floc’h, chief commercial officer, FIFA.