Local VOD players take the fight to Netflix in Nordics | VOD | News | Rapid TV News
By continuing to use this site you consent to the use of cookies on your device as described in our privacy policy unless you have disabled them. You can change your cookie settings at any time but parts of our site will not function correctly without them. [Close]

Local VOD players take the fight to Netflix in Nordics

As it expands globally, the general comparison made of Netflix is that of an unstoppable juggernaut yet in the Nordic region at least the SVOD leader is finding it a harder road says research from Ampere Analysis. 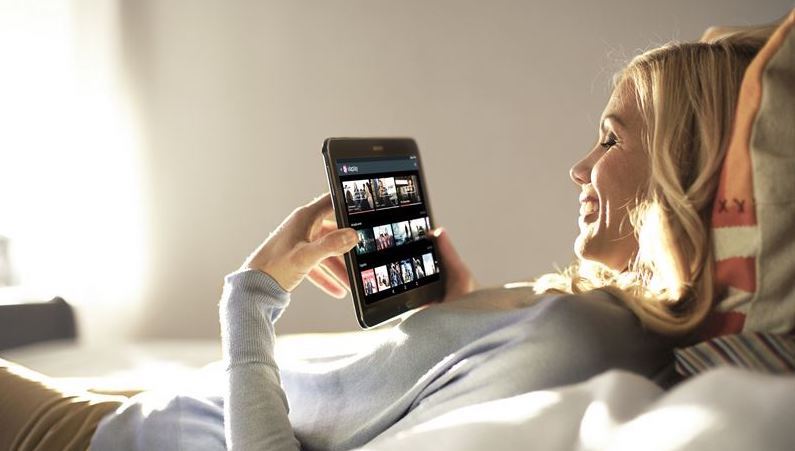 The analyst calculates that the Nordic markets have strong demand for streaming content and some of the highest uptakes of streaming SVOD services in Europe. Moreover local players are giving Netflix a run for its money: despite an average market share of Netflix in Western Europe of 71%, in the Nordics this is just 49%.

Ampere adds that local flavour is clearly key in the Nordics and pays dividends, even in the most highly penetrated streaming markets. It noted that despite Netflix’s presence, smaller individually, local players like Viaplay, TV2 Play, C More and the regional version of HBO accounted for the majority of streaming service contracts in the region. In every other Western European market except Germany, Italy and Spain, Netflix claims the majority of SVOD subscriptions.

After crime, of shows currently in production or development locally, the next biggest genre for streaming players was comedy (22% of shows in development). Linear players were also looking to historical drama for their next big hits (10%).

“The Nordic countries are home to the most dynamic streaming TV markets in Europe and local players have had to deal with a rapid transition of TV viewers to streaming services,” said Ampere Analysis analyst Elinor Clark. “Content is now the key battleground and, while Nordic Noir has served the region well, there is indication that local players will now look to develop comedy and period drama as the next big push.”
Tweet