Telemundo to air investigative look inside the cartel | Programming | News | Rapid TV News
By continuing to use this site you consent to the use of cookies on your device as described in our privacy policy unless you have disabled them. You can change your cookie settings at any time but parts of our site will not function correctly without them. [Close]

Telemundo to air investigative look inside the cartel

Noticias Telemundo Investiga, the investigative news unit for US Hispanic broadcaster Telemundo, is prepping Reclutado por el narco, a series of three reports based on the first testimony to the media by a hit man for the Jalisco Nueva Generación Cartel (CJNG). 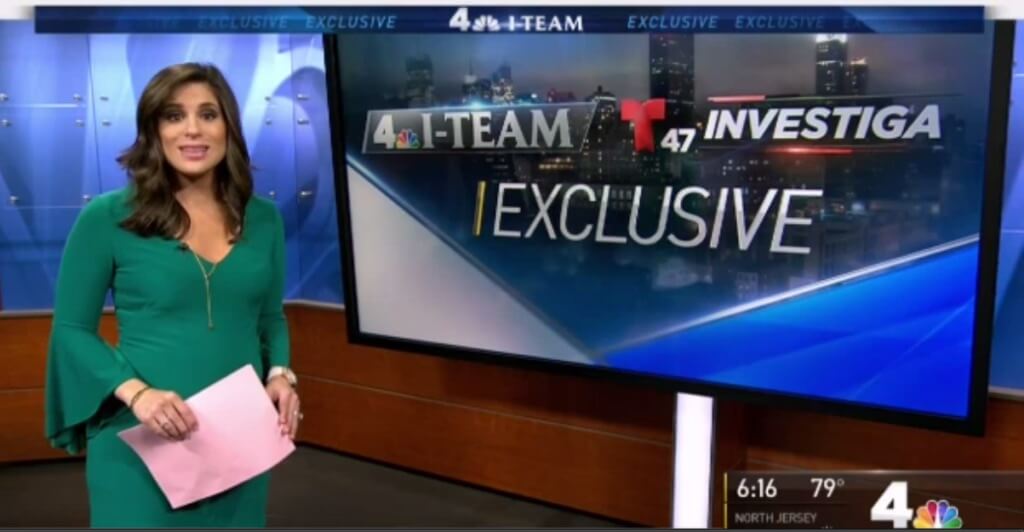 Presented by journalist Aldo Meza, the series documents the methods used by Mexico’s most powerful criminal organisation to recruit, train and control its assassins.

Reclutado por el narco will air in three parts, Monday through Wednesday, 20-22 May, during Noticias Telemundo’s primetime newscast. It will also be available online , via the Noticias Telemundo mobile app and on the property’s Twitter, Facebook and Instagram pages.

“Noticias Telemundo Investiga has gone where no one has before: To the heart of the CJNG, the criminal organisation that took over the Sinaloa Cartel,” Noticias Telemundo Investiga director, Elena Gonzáles, said. “This is the first time anyone has been able to give a first-hand account of the extreme methods the cartel uses in its ‘terror schools,’ the camps where it trains its killers through tactics ranging from torture to ritual cannibalism.”

Part One of the series, Los sicarios, focusses on the recruitment of new hit men and their introduction to the world of the CJNG. Part Two, Entrenados para matar, details the techniques the cartel uses to train its assassins, while Part Three, Los desaparecidos, is dedicated to the relatives of the victims recruited by the cartel.