UKTV purchases Prime package | Deals | News | Rapid TV News
By continuing to use this site you consent to the use of cookies on your device as described in our privacy policy unless you have disabled them. You can change your cookie settings at any time but parts of our site will not function correctly without them. [Close] 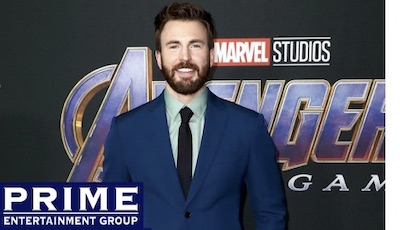 The content will be aired in the UK from June and includes a package from the 250 x 4’ series Director’s Short Cut featuring the views of the greatest directors of all time such as Ron Howard, Rob Marshall, Stephen Frears and M. Night Shyamalan.

The network also signed up for a selection of episodes from the 104x6’30” per year series Zoom In which gives audiences a view of the production of hit Hollywood movies including an exclusive insider look at the budget, the crew and the actors.

Commenting on the deal, Alexandra Marguerite, head of sales of Prime Entertainment Group said: “UKTV is great, we are really glad to have signed this major deal with them and increase our presence in the UK territory which is so important for us. It’s a great satisfaction for our team as well, to see that the cinema related series we produce have great success among our premium clients, and that all the efforts that we put in bringing the best quality and creative shows really pay off.”