IKEA on top as Game of Thrones ads catch fire on social media | Ratings/Measurement | News | Rapid TV News
By continuing to use this site you consent to the use of cookies on your device as described in our privacy policy unless you have disabled them. You can change your cookie settings at any time but parts of our site will not function correctly without them. [Close]

The epic global smash may be coming to an end but Games of Thrones is certainly going out with a bang in terms of not only ratings but also advertising and social engagement. 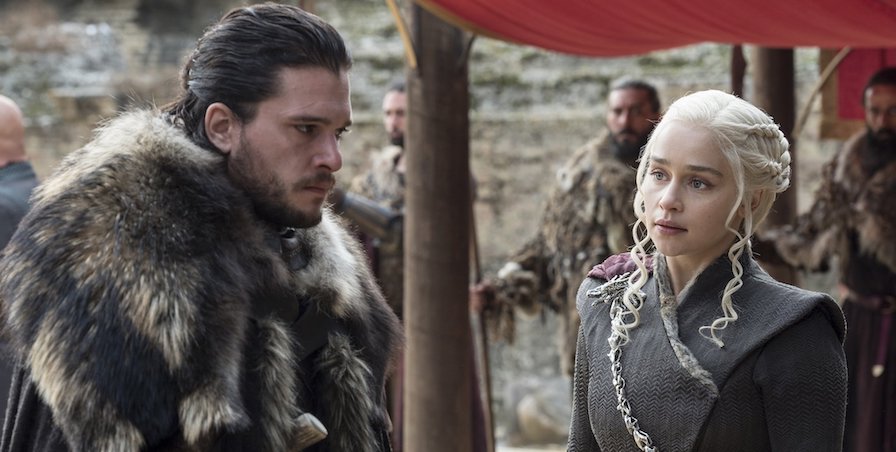 Research from 4C Insights has revealed the extent to how TV ad campaigns run during the times Game of Thrones series aired on Sky Atlantic in the UK and the benefit from the brands’ associations with the franchise. The study measured each brand’s social media engagements in the five-minute period after the start of a TV ad and compares them to engagement rate in the five minutes prior.

IKEA — which ran a fast-response campaign during season eight of the programme with a Jon Snow-inspired rug — topped the list of brands which saw the greatest social TV lift from ads airing during Game of Thrones, seeing a 495% increase from ads airing during season 8 episodes. O2 followed in close second with an out-of-home campaign placing the Iron Throne outside The O2 Arena and saw a 335.5% lift. BT followed seeing a 242% rise — which 4C said was reflective of the fact customers can access to all of Sky’s entertainment content, including Game of Thrones episodes — and then BMW with 185.6%.

“In today's cross-channel media world, these figures represent a more holistic view of advertising's net effect than just counting views or viewers,” noted 4C Insights CMO Aaron Goldman. “With multi-tasking and multiscreening, it’s not enough for brands to put out an advert on television and expect it to reach their key audiences. Marketers must close the loop by creating a presence across platforms with timely messaging that captures the moment.”