dock10 to launch virtual studio capability | Infrastructure | News | Rapid TV News
By continuing to use this site you consent to the use of cookies on your device as described in our privacy policy unless you have disabled them. You can change your cookie settings at any time but parts of our site will not function correctly without them. [Close] 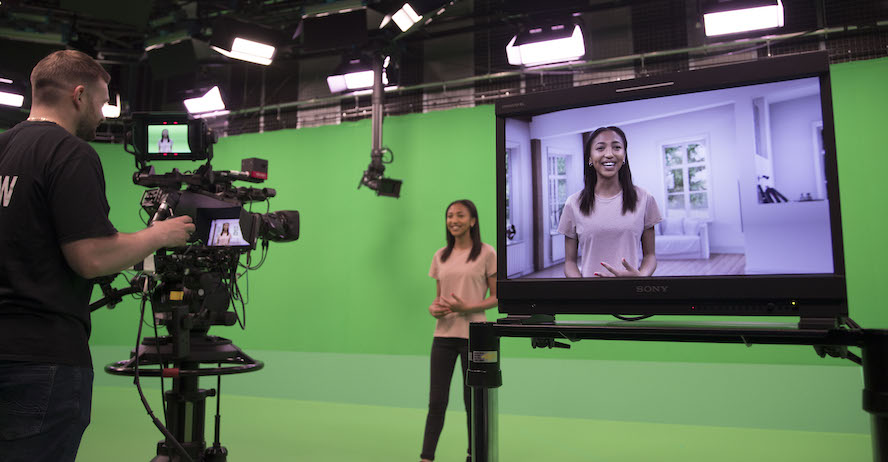 By using Epic Games’ Unreal Engine 4 (UE4) rendering technology, the company says that programme makers can create photorealistic output in real-time, enabling studio sets to combine physical and virtual elements in a way that they are indistinguishable from each other. It is also designed to allow cameras to point in absolutely any direction across the whole of the studio to deliver a seamless on-screen set.

With the technology, existing sets created in any 3D modelling package can be imported into the system and pre-made assets can be sourced, adapted and added into the design.

dock10 regards the technology as fundamental to delivering greater onscreen value, enabling more innovative and content-rich sets to be created and for use beyond traditional news and sports programmes and into other genres such as children’s and entertainment.

“As a passionate promoter of technology in television, we regularly collaborate with broadcasters and production companies looking to explore new ways to make television,” remarked dock10 head of studios Andy Waters. “We recognised that advances in gaming technology could be used to drive a significant leap, said: forward for virtual studios, with the ability to build otherwise impossible sets opening up a world of exciting new possibilities for all programme makers.”