Looper rounds out commercial and technical team | Major Businesses | Business | News | Rapid TV News
By continuing to use this site you consent to the use of cookies on your device as described in our privacy policy unless you have disabled them. You can change your cookie settings at any time but parts of our site will not function correctly without them. [Close]

Accelerating its growth phase, film and television data analytics and digital asset-management platform provider Looper Insights has made a number of appointments to its management board and senior executive team. 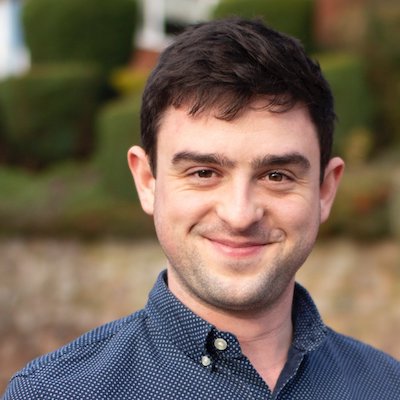 Launched in April 2019, the company develops proprietary technology for the TV and film industry allowing IP owners to see, manage and optimise their titles, enabling the management of availability, pricing, packaging and placement in each market and across each store.

The company has now appointed a chief technical officer (CTO), two business-development executives for North and Latin America and a new board advisor.

New CTO Alex Heeton (pictured) joins Looper Insights from DC Thomson Publishing, where he served as head of software for Beano Studios, which was established to revitalise the iconic children’s brand. With a focus on technology and product design, Heeton specialises in helping early-stage companies to achieve product/market fit and profitability.

Eric Stein has been retained to lead business development efforts in the US and Canada, with Tony Kelly taking a similar role in Latin America. Stein is the founder of consulting firm Impact Global Media, which specialises in managing and optimising media marketplace transition. Digital and pay-TV veteran Kelly founded and served as executive chairman of Digital Media Distribution Limited (DMD), which distributes independent world-cinema films to Latin America’s major cable and IPTV platforms.

Stuart Simms has joined the Looper team as an advisor to the board. An experienced CEO and board-level executive, Simms specialises in turn-arounds and launching new high-growth divisions and global ventures for companies including Rakuten, Microsoft and Rackspace.