Comcast to divest Hulu stake in five years | Major Businesses | Business
By continuing to use this site you consent to the use of cookies on your device as described in our privacy policy unless you have disabled them. You can change your cookie settings at any time but parts of our site will not function correctly without them. [Close]

After weeks of rumours, US cable giant Comcast has agreed to sell its stake in the Hulu streaming service in five years but it will be bowing out of voting on the OTT company’s future, starting immediately. 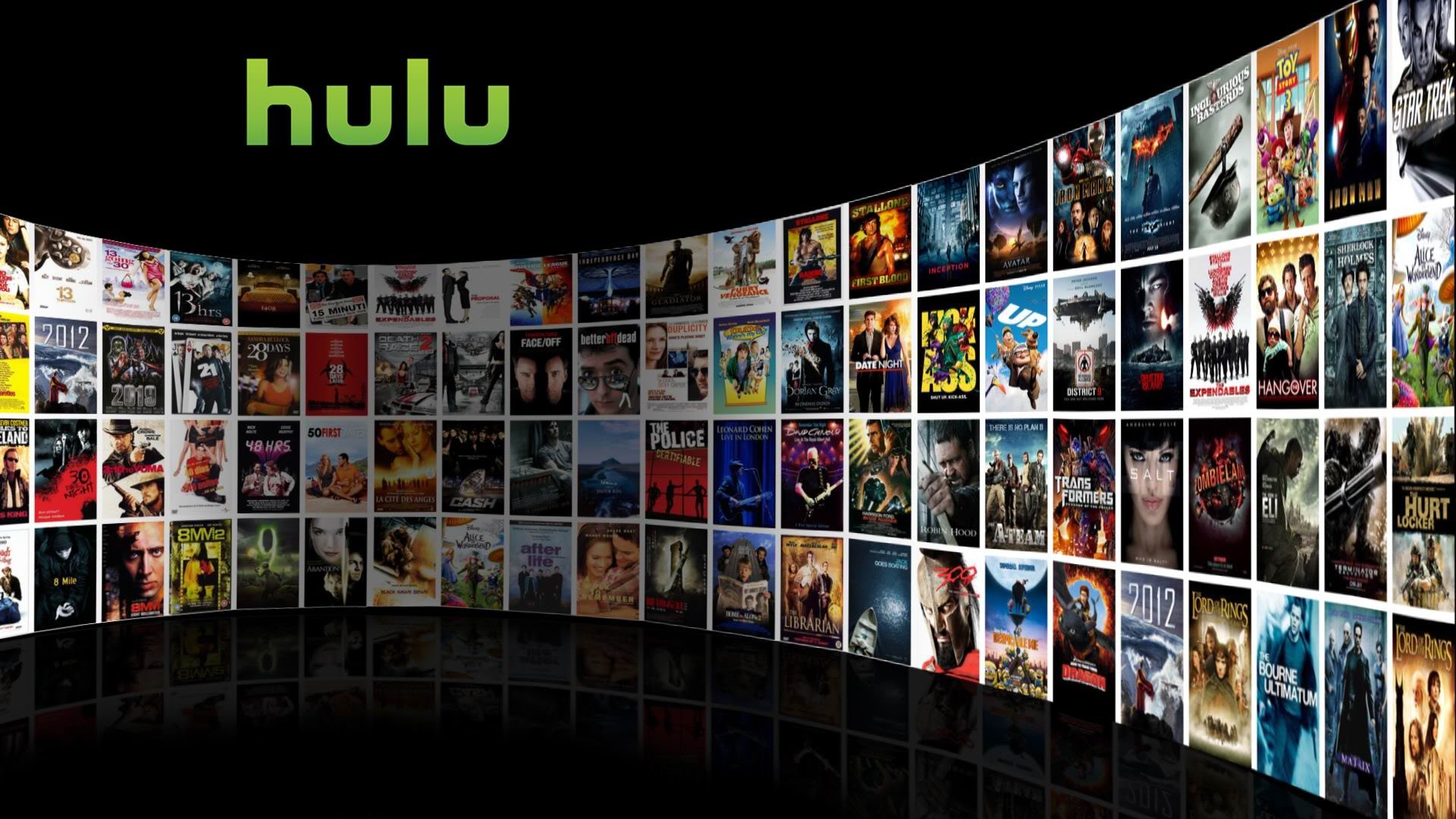 Disney will end up with total control of the streaming service. AT&T’s WarnerMedia division sold back its 10% stake to Hulu last week, in a deal that valued Hulu at $15 billion, with AT&T’s interest worth $1.43 billion. FOX meanwhile divested its stake as part of the deal with Disney for the Fox media assets.

Comcast could sell  its remaining stake at a total-company valuation of $27.5bn or whatever Hulu is appraised at in five years.

In the meantime, Disney will pay Comcast to continue to licence NBCUniversal content for the Hulu platform. NBC will also be run the same content on its own streaming platform, expected to launch next year.