New CEO onboard as Netgem notes revenue falls vindicate switch to services | Major Businesses | Business
By continuing to use this site you consent to the use of cookies on your device as described in our privacy policy unless you have disabled them. You can change your cookie settings at any time but parts of our site will not function correctly without them. [Close]

In the wake of a tough first quarter of the year in which it reported marked declines in revenues, IPTV solutions provider Netgem Group has announced a shake-up in its senior corporate management. 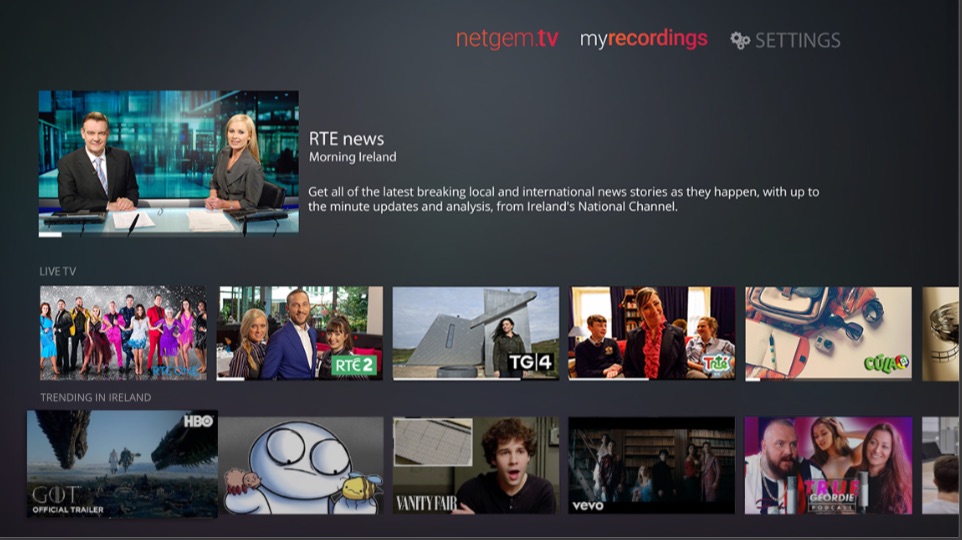 Netgem Group now has three entities with a common strategy of developing services and devices for the connected home: the Paris-based netgem.home for connected devices; the netgem.tv TV-as-a-service business line that has its HQ in London; and Vitis, a triple play fibre ISP with TV content in France.

For the quarter ended 31 March 2019, Netgem recorded consolidated revenue of € 6.6 million plunging 40% compared with the first quarter of the previous financial year. Net revenue recorded was €3.6 million, tumbling 32% annually. By complete contrast, revenues for the Vitis (Videofutur) business line soared 42% to €3.0 million. This meant that for the first time, more than half of the net revenue for the group's extended scope came from services, reflecting the change in corporate direction embarked on by the company.

As it reported its Q1 2019 results, Netgem’s board of directors have decided to separate the functions of chairman and chief executive officer, appointing Mathias Hautefort as its CEO, replacing Joseph Haddad who will remain as chairman. Hautefort will assume his new position on 1 July 2019 and will remain president of Vitis (Videofutur).

“Mathias Hautefort has demonstrated, in the Group and before, his ability to develop service activities at the intersection of technology, media and telecoms,” Haddad commented. “His appointment significantly strengthens the transformed Group's ability to return to growth.”

“Netgem can build on its proven expertise experience in Services, coupled with an industrial capacity and innovation in connected devices, and a healthy balance sheet. I look forward to contributing to its development,” added Hautefort.