Youku’s I Hear You heads to Netflix | Deals | News | Rapid TV News
By continuing to use this site you consent to the use of cookies on your device as described in our privacy policy unless you have disabled them. You can change your cookie settings at any time but parts of our site will not function correctly without them. [Close]

Youku’s I Hear You heads to Netflix

Streaming giant Netflix has acquired the rights to Chinese series I Hear You from Alibaba’s online video platform Youku. 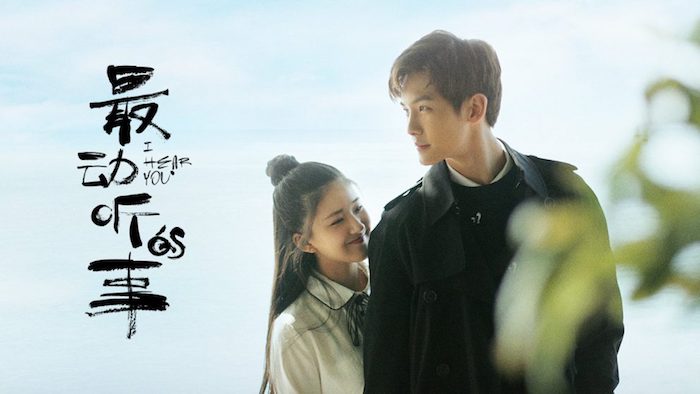 The 24 part romantic comedy, directed by Sunny Hsu, will be available from 15 May to Netflix subscribers in 190 territories.

Based on the Internet novel The Most Pleasant Thing to Hear, written by Shi Xiao Zha, the series is about the romance between an aloof violinmaker and an aspiring actress as they find themselves unexpectedly starring in a reality-dating show.

I Hear You, which began airing in China on Youku and Mango TV in January, was produced by Zhou Mo and Huang Jin Ming.

It is the second series to be sold by Youku to Netflix, following the licensing of Day and Night in 2017. The latter drew more than 4 million views in China during the first four months of its release by Youku.

“More than 50 original productions have been distributed overseas in the past two years, as we see growing interest from international distributors,” said Brandy Zhang, chief editor of Youku’s online series division. “We want to create even more quality content that resonates with viewers around the world.”

Last year Youku licensed worldwide format rights to Chinese reality show The Dunk of China. The show features rising basketball stars who battle it out in team games and individual challenges. Jeremy Lin of the Brooklyn Nets, and actor-singer Jay Chou are on the show’s team of mentors and judges.